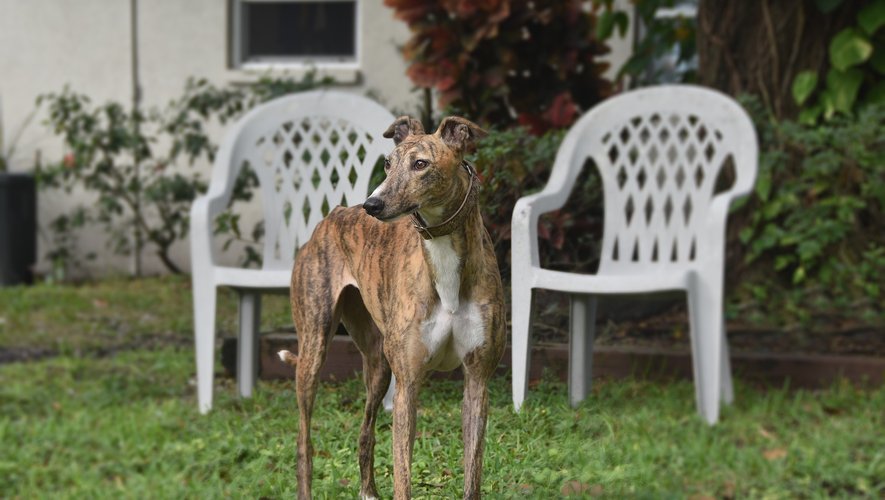 Monkey pox: for the first time, a dog infected by its masters, WHO calls for vigilance

The WHO advises people infected with monkeypox to stay away from animals, especially their pets, following the discovery of the first suspected case of human-to-animal transmission.

“This is the first reported case of transmission from humans to animals,” WHO’s technical manager for monkeypox said on Wednesday, according to AFP quoted by various media. The opportunity for the World Health Organization to call for vigilance from infected people who own pets.

Reported last week by the scientific journal The Lancet, a case of human-to-dog transmission was reported. It will be two men, carriers of the Monkeypox virus, who would have transmitted it to their greyhound in Paris.

Public health agencies recommend that infected people stay away from pets, so the risk of transmission was, in theory, not unknown to scientists.

On the other hand, the head of the WHO, Rosamund Lewis, the crucial role of “waste management”, especially to avoid any risk of transmission by rodents or non-domesticated animalsbecause when the virus “moves in a small mammal population with a high density of animals”, the risk of seeing it mutate is greater.

If this first case of transmission from man to dog may cause concern, especially due to these risks of mutation, the WHO wants to be reassuring and indicates thatat this point there is no evidence that this is the case with monkeys. On the other hand, vigilance remains essential as “once the virus moves to another environment affecting another population, iThere is of course a possibility that it develops differently and mutates differently.“, remembers Rosamund Lewis.