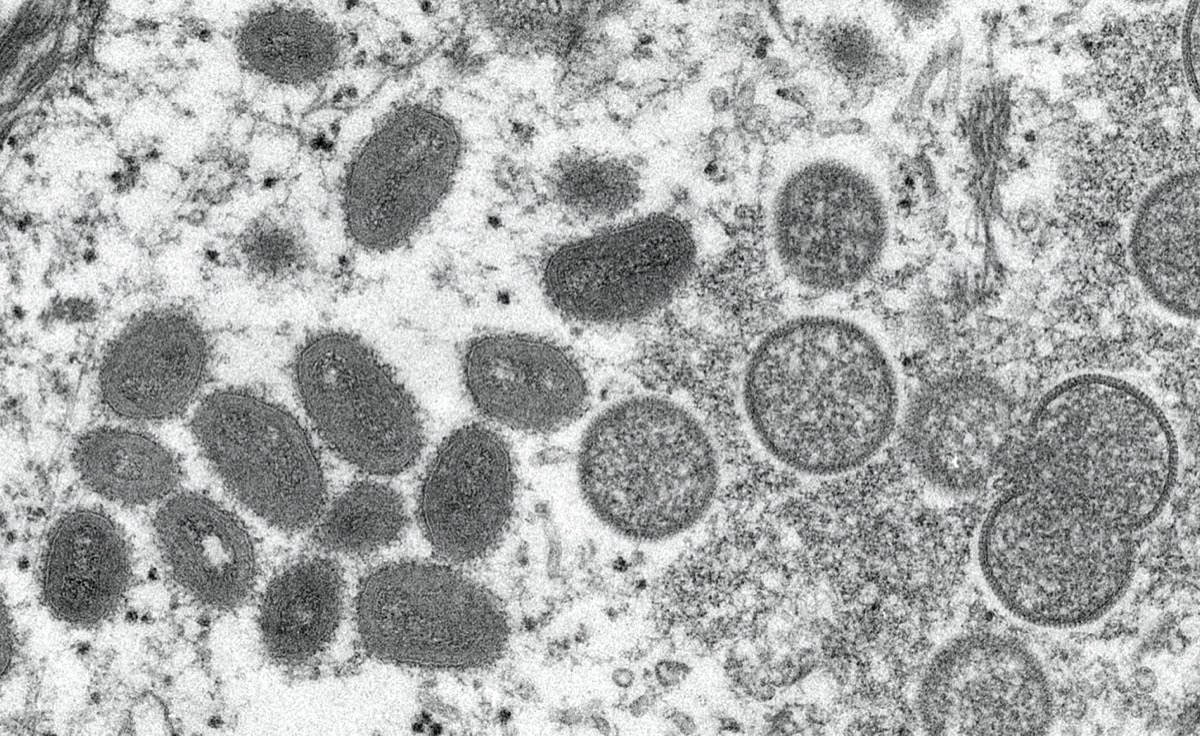 Monkey pox: 277 confirmed cases in France, the first in a woman

A new report from Public Health France reported this Tuesday, June 21, 277 confirmed cases of infection with the monkeypox virus, including 195 in Île-de-France.

A trend still on the rise. As of Thursday, France had 277 cases of monkeypox infection, according to Public Health France. There were 195 contaminations in Île-de-France, 16 in Occitania, 14 in Auvergne-Rhône-Alpes, 16 in New Aquitaine, 12 in Hauts-de-France, 12 in PACA, 6 in Normandy, 1 in Center- Loire Valley, 1 in Burgundy-Franche-Comté, 1 Grand-Est and 3 in Brittany.

Thus, 94 new confirmed cases of monkeypox were identified throughout France between June 16 and 21.

So far, the current outbreak of monkeypox, which is currently affecting around 40 countries, has mainly concerned men who have had homosexual relations, although it is not limited to them.

Monkeypox, which the World Health Organization plans to make a global emergency, first results in a high fever and quickly progresses to a rash.

The disease, which until then was contained in about ten African countries, usually heals spontaneously after two to three weeks.