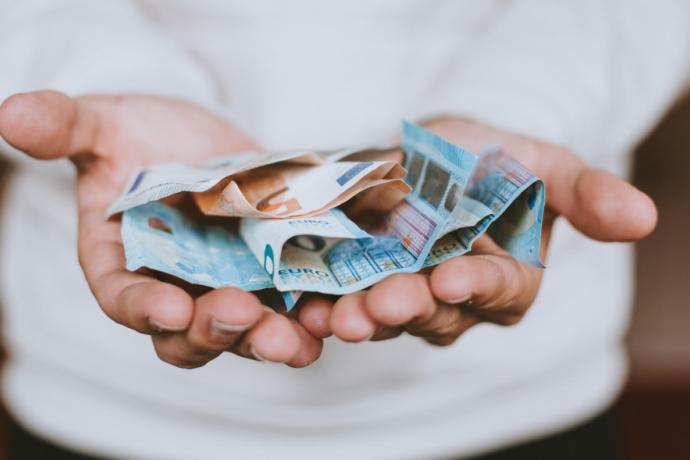 Money: This is the amount you would need to lead a comfortable life, according to a study

It seems that money does not bring happiness, but it strongly contributes to everyone’s comfort, according to the results of this survey. Max tells you more.

It’s no secret that we all need money to live. But how much money do you need to have in your bank account to be able to live away from financial worries? This is certainly the question that many people ask themselves…

In a study titled “Data from 33 countries challenges the unlimited desire hypothesis” by UK psychology researchers, nearly 8,000 people in 33 countries were asked how much ideal for leading a comfortable life. The objective is to know if humans have unlimited needs or not in order to adapt the consumption of the current society.

According to the results of the survey, 86% of the inhabitants of each country questioned consider that they would have a dream life with the sum of 10 million dollars, or approximately 9.45 million euros, or less. This same amount would have been quoted in particular by the vast majority of the South African, British, South Korean, Australian, Indian or even Russian populations.

As for Americans, 32% of them said they wanted 100 billion dollars to lead an “absolutely ideal” life. By contrast, in Argentina, India and Russia, one in two people said they would like to have $1 million or less to live a carefree life.

The study also allows us to deduce that all men do not have unlimited needs. “Those with unlimited desires tended to be younger, city-dwellers, valued power, success and independence, and lived in countries with a greater emphasis on community and where power differences were accepted,” say the experts.