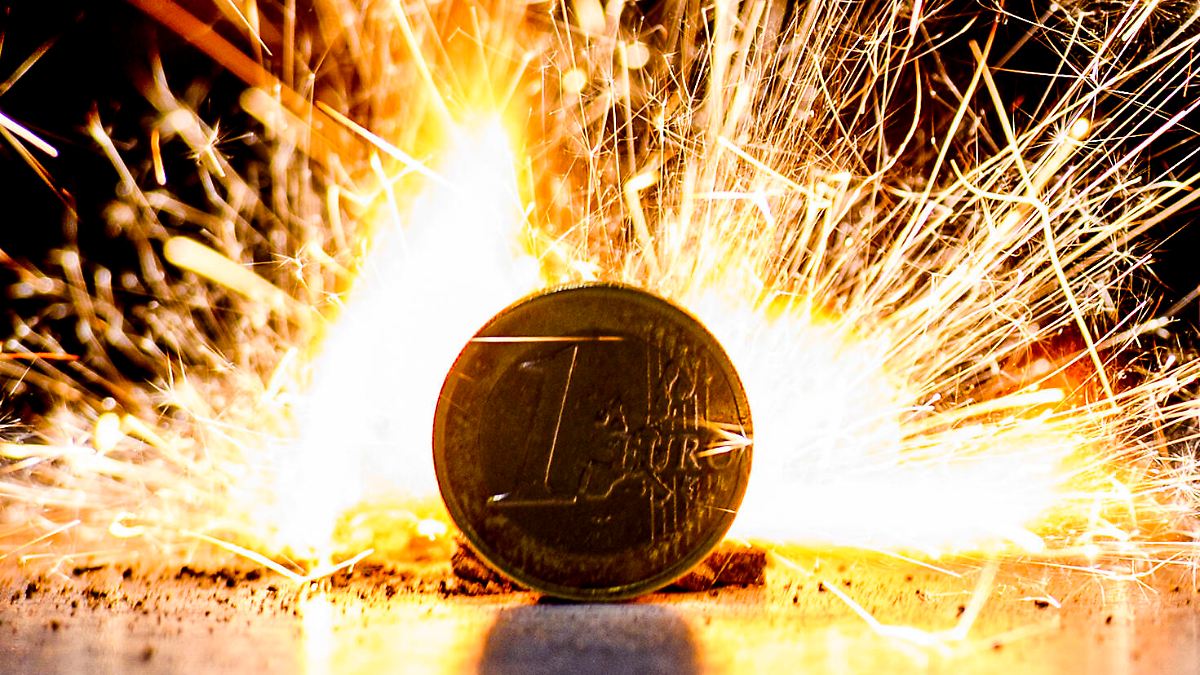 Money is becoming more expensive: This means that interest rates for savings and loans are rising

The European Central Bank has long pursued a zero interest rate policy. In view of the significant rise in prices, it is now forced to take countermeasures. This also has implications for consumers. Read here what they are.

On July 1, the European Central Bank (ECB) will raise the key interest rate to 0.25 percent. Banks can no longer borrow money from the ECB for free. “The deposits of private customers are therefore becoming more interesting again,” says Philipp Rehberg from the consumer advice center in Lower Saxony. So how and where will the interest rate hike affect consumers?

Anyone who believes that the interest rate on overnight or fixed-term deposits will rise in the short term is likely to be disappointed. Because according to Duygu Damar from the Institute for Financial Services (IFF), this does not depend on the key interest rate. “For the savings accounts, the reference interest rate for the ECB deposit facility is more relevant,” she says. In other words, the interest rate that financial institutions have to pay when they park their customers’ deposits with the ECB. And this remains unchanged at minus 0.5 percent for the time being. So banks continue to pay negative interest on deposits.

According to Damar, the increase in the key interest rate is a start. “It shows that the ECB wants to end its negative interest rate policy.” It is therefore to be expected that the interest rate on the deposit facility will also be increased in the coming quarters. Until that happens, interest rates on deposits would not rise yet.

Damar doubts that banks will immediately pass on a future positive reference interest rate on ECB deposits. Banks have not made any profits in the deposit business for years. Rather, they would have suffered casualties there. “Therefore, the interest rate hike for customers’ saved money will come gradually,” she says. But even if individual financial institutions prematurely raise interest rates in the deposit business by a tenth, the real interest rate would still be significantly negative given the current inflation rate of almost eight percent, and the loss of purchasing power would be enormous.

Dealing with negative interest rates should be relaxed

However, Rehberg at least assumes that banks are now gradually relaxing their handling of penalty interest on high balances. Several financial institutions have already announced that they will significantly increase the allowances for custody fees.

Damar estimates that the moment the ECB deposit facility moves into neutral or positive territory, negative rates will fall completely. Because many banks would refer to the ECB’s negative interest rates in the so-called custody fee agreements that they have made with their customers.

In the credit sector, the interest is passed on

In contrast to interest on savings, lending rates are likely to continue to rise. “Rising market interest rates are usually passed directly on to customers here,” says Philipp Rehberg. This affects consumers both in the case of real estate and overdraft facilities as well as consumer loans.

The consumer advocate recommends keeping an eye on expensive overdrafts and only using them in the event of short-term financial bottlenecks. In the long term, normal consumer credit usually makes more sense.

When real estate loans expire, those affected are now faced with the question of what will happen after the end of the fixed interest rate period. However, nobody can predict with certainty how construction interest rates will develop in the medium and long term, says Rehberg.

Whether a forward loan – i.e. the early commitment to follow-up financing at a fixed interest rate – makes sense must be decided on a case-by-case basis. “The primary goal should always be to secure the financing so as not to jeopardize the preservation of the property,” says the consumer advocate.

The effective interest rate for ten-year financing rose yesterday for the first time in more than ten years above the 3 percent mark, as announced by the Frankfurt-based FMH financial consultancy. Interest rates of more than 3 percent for ten-year construction loans were last seen on April 5, 2012.

The most recent increase in interest rates since June 7 was “particularly extreme” with a jump from 2.79 to 3.02 percent within a week. The trigger is probably the high inflation and the announcement by the European Central Bank (ECB) that it will raise key interest rates.

Loans for real estate buyers are likely to become more expensive, FMH founder Max Herbst expects. In April he thought 4 percent interest for ten-year financing until the end of the year was conceivable. That is now conceivable “after the summer break”.

Interest rates have risen sharply in recent months. In December, the interest rate for ten-year financing was still 0.9 percent. The Munich-based real estate financier Interhyp currently sees construction interest rates for ten-year loans at just under 3 percent on average. They are 2.95 percent, said a company spokeswoman.