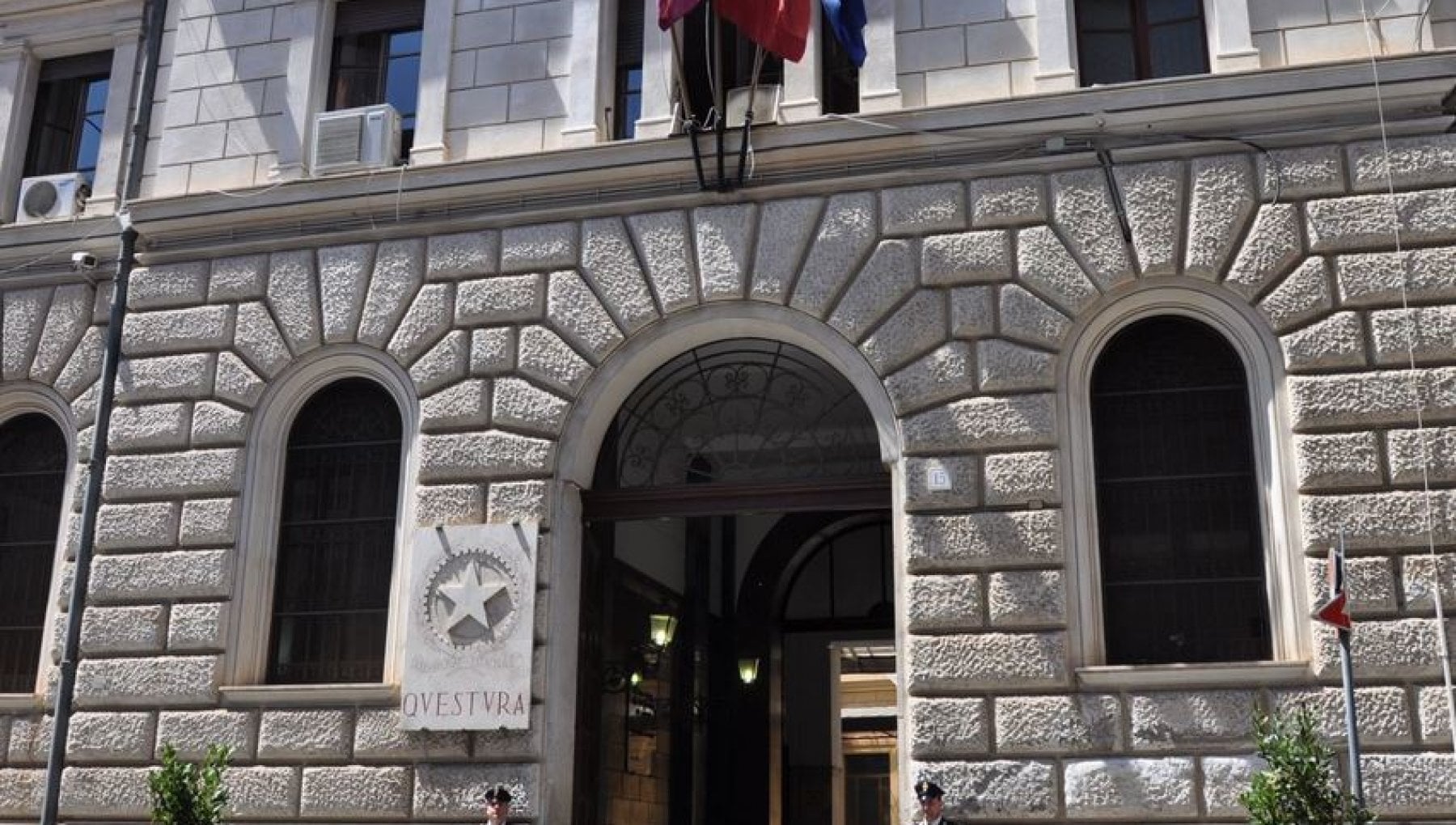 Molotov in revenge against the gym that does not hire him, personal trainer arrested

He threw a Molotov cocktail at a gym. He attacked the owner of another sports center. And he was going around saying he wanted to shoot a cop. The adventures of FN, a 48-year-old Roman, however, ended yesterday, when the state police officers of the 12th Monteverde district stopped him. He is now under house arrest.