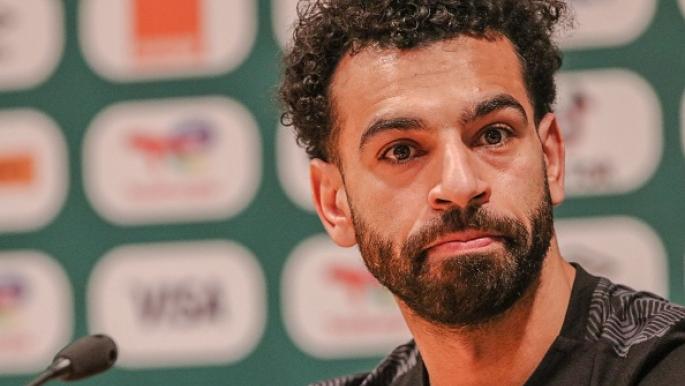 Mohamed Salah asks to leave the Egyptian mission… for this reason

On Friday, the captain of the Egyptian national football team, Mohamed Salah, asked the mission management in Cameroon to approve him to travel on a private flight to attend the FIFA Best Award ceremony for the year 2021.

Salah’s request, 29, came in light of FIFA’s stress on the necessity of attending the ceremony, after he was chosen in the triple list competing for the title, accompanied by Robert Lewandowski, the top scorer for Bayern Munich and the Polish national team, and Lionel Messi, the top scorer in Paris. Saint-Germain and the Argentina national team, the second time that Salah is among the top three list.

Salah’s presence in the final list of the “The Best” award was considered a response, after he was left out of the list in the “Balloon Role” award, especially in light of his remarkable brilliance with Liverpool during the current season, “the second half of last year”, and his success in scoring 16 A goal, by which he topped the list of top scorers in the English Premier League, and led his team to qualify for the quarter-finals of the European Champions League and compete for the continental title.

Salah is currently with the Egyptian national team in Cameroon, to compete in the African Nations Cup, and a difficult match awaits with Guinea-Bissau on Saturday evening, in the second round of Group D, during which there is no alternative to winning for the “Pharaohs”, in order to revive the hopes of competing for the ticket to qualify for the price round. Final, and stay in the race to compete also for the championship title.