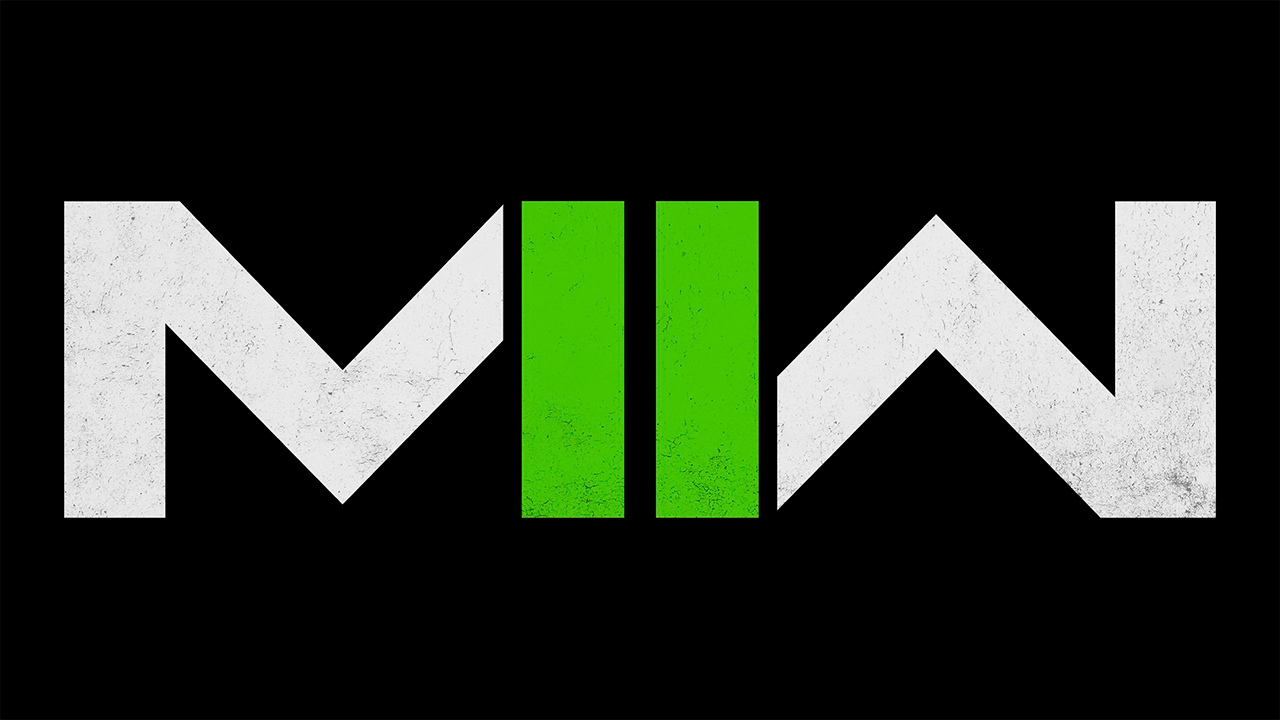 Modern Warfare 2 is announced, but for now we only have this logo

Infinity Ward dresses for the occasion and lets us see the banner of the next video game in the shooter saga.

During the last days there has been a lot of talk about the new Call of Duty for this year, and now Infinity Ward has seen fit to share with its extensive audience the official logo of Call of Duty: Modern Warfare 2, revealing a green star tone and little more, although it is to be hoped that Activision will present it in style soon.

This post comes just days after reporting Activision’s optimism for the Modern Warfare sequel. “This year’s Call of Duty is the sequel to 2019’s Modern Warfare, the most successful Call of Duty installment to date, and it will be the most advanced experience in franchise history“, the company said.

And the company needs to be like that. In a document, the sector giant, which is facing its sale process to Microsoft these months, recognized up to 50 million active players per month less this quarter compared to the same period in 2021, thus leaving signs of lower commercial performance and interest from Vanguard, released in the fall, as well as from CoD: Mobile and Warzone, its battle-royale experience.

There is not much to comment on this Call of Duty: Modern Warfare 2 yet, so we will have to be patient and hope that Activision or Infinity Ward will soon summon us for its official presentation. This used to be back in the spring, on the eve of E3, but last year it was delayed in the middle of summera few before its release.

There are more doubts about the premiere of the Call of Duty para 2023. Information from Bloomberg questioned its premiere, something that would be historic given the fidelity to the franchise’s release schedule so far, but Activision did not take long to respond, ensuring that it had a strong catalog for next year.