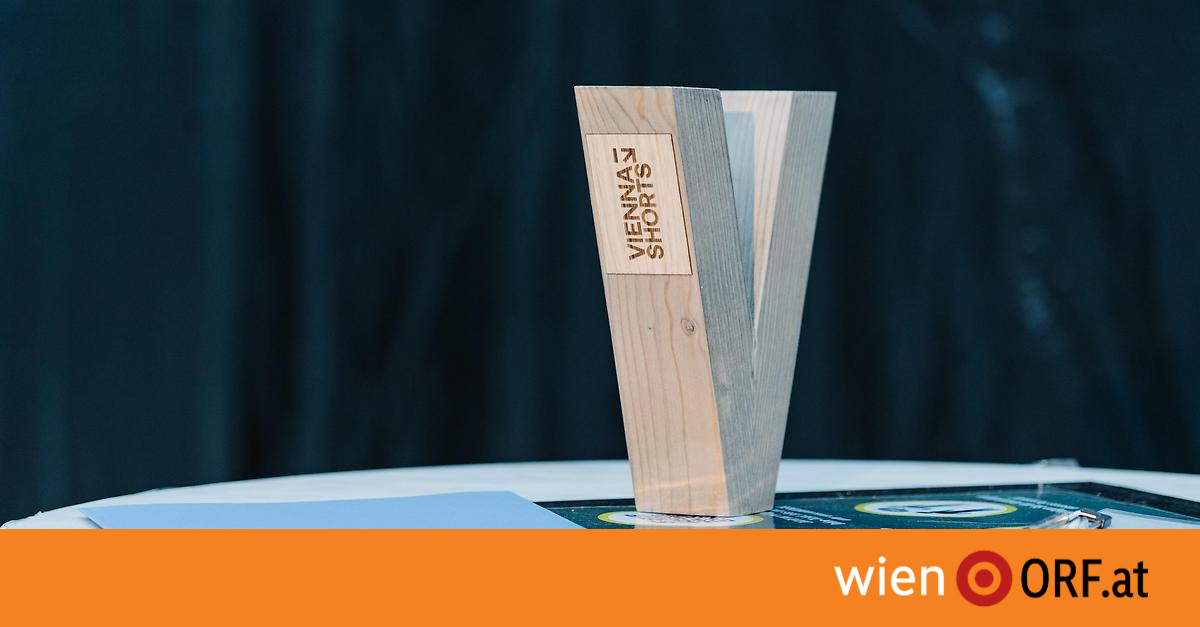 Austrian director Mo Harawe received the Austrian Short Film Award at the Vienna Shorts short film festival, which ended on Monday. He got it for his drama “Will My Parents Come To See Me” and is also in the running for the Oscars.

The filmmaker Mo Harawe received the award, which is endowed with 4,000 euros (plus 2,000 euros production voucher) in the Stadtkino in the Künstlerhaus. His film had taken him back to his native land of Somalia.

The Jury Prize at the Austrian Competition was secured by Alexander Gratzer with “In The Upper Room”, while Anna Lehner received the Youth Jury Prize for “Brise” and Lia Sudermann and Simon Nagy were able to assert themselves with the audience (“Invisible Hands”). The duo also received the Social Responsibility Award, which was presented for the first time and comes with a prize money of 2,000 euros.

Majid Al-Remaihi once again prevailed in the international FIDO competition: His “And Then They Burn the Sea” received the Vienna Film Prize, which is endowed with 5,000 euros, with which the Qatar-born director also qualified for the Academy Awards. Adam Sillard, Chloe Farr and Gabrielle Selnet received the Jury Prize for “Au revoir Jerome”.

Atsushi Wada won the Animation Avantgarde competition with “Bird in the Peninsula”, for which there was 2,000 euros. Here the jury gave Hannah Stragholz and Simon Steinhorst another award for “Doom Cruise”. The clip for the song “Make Me Cry” by On Bells, shot by Matthew Gerges, was awarded the Austrian Music Video Prize (1,500 euros). Zou Jing (“Lili Alone”) was awarded the Elfi Dassanowsky Prize as the best director of the festival.

At the festival, almost 250 films were shown in selected cinemas in Vienna, but Vienna Shorts also offers an extensive online program until the end of June. Overall, this year’s offer includes around 360 films from 70 countries.

As part of the Vienna Shorts, ORF.at awards the Audience Award for Austrian short films in the category under twelve minutes. The film “Invisible Hands” by Lia Sudermann and Simon Nagy was awarded this year. You can see found footage here, old family photos, mostly recorded by the fathers. It’s family celebrations that you see, old people, children – and you hear thoughts about what you don’t see: the amount of work, mainly by women, that stands behind this family construct. An impressive cinematic essay.