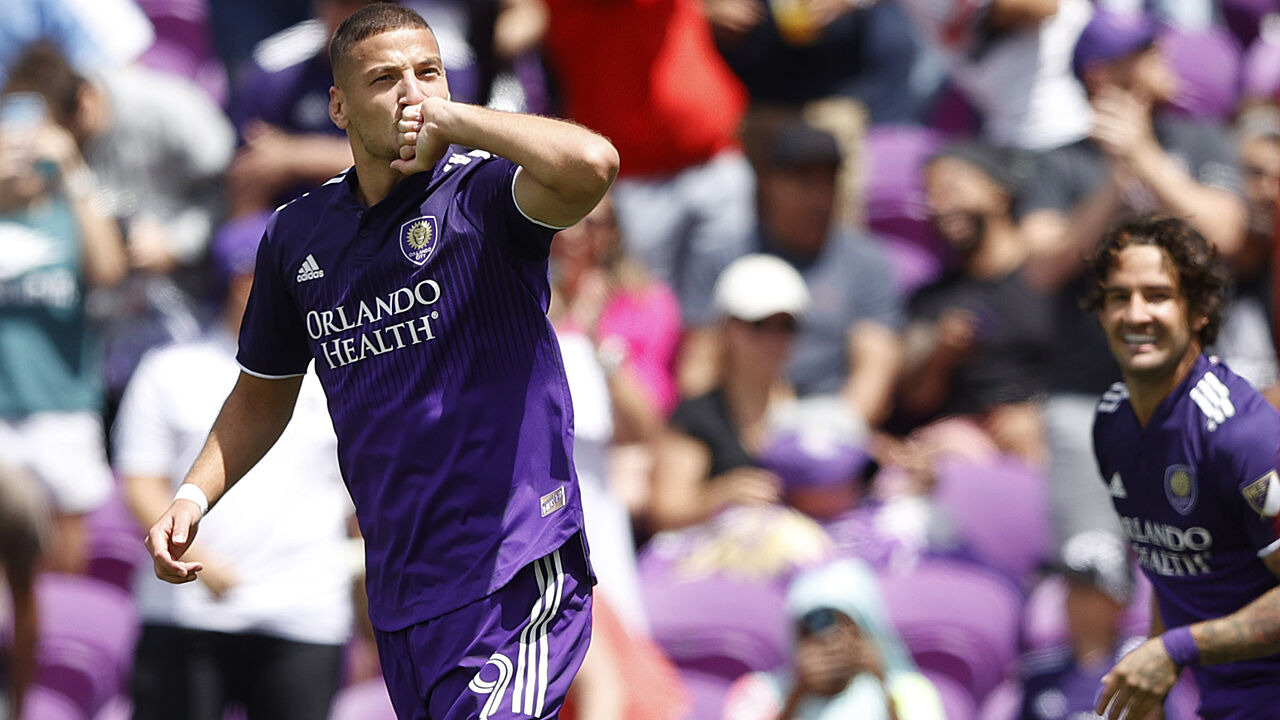 The 26-year-old from Vienna gave his team the lead with a header in front of 17,380 fans at Exploria Stadium in Orlando. The long ex-Rapidler extended a free kick by Uruguayan Mauricio Pereyra with his head into the far corner in injury time in the first half (see video below).

For Kara it is the fourth goal in ten games for the Florida team in MLS.

After a change of sides, the guests from Texas set the tone and turned the game around with a double strike. US midfielder Paul Arriola scores to make it 1-1 (67′) and only three minutes later Argentinian Franco Jara makes it 2-1 for Dallas, before Arriola again (84′) for the 3-1 final score in favor of FC Dallas cares.

Dallas jumps to 2nd place in the Western Conference with the 7th win in 14 games of the season, Orlando (6 wins, 5 losses, 3 draws) ranks 5th in the Eastern Conference.

Orlando City is overtaken by the New York Red Bulls. Salzburg coach Gerhard Struber’s team celebrated a resounding 4-1 home win against DC United in front of 13,678 spectators in Harrison with a 14-4 shot on target.

The Brazilian Luquinhas (54′, 58′) gives the Bulls the lead and the Scot Lewis Morgan makes it 3-0 (63′). In the end, ex-Austria striker Ola Kamara (87th) scored the consolation goal for the guests and the Mexican Jose Alfaro (90th) scored an own goal for the 4-1 final score in favor of the “Bullen”.

Ex-Rapidler Taxiarchis Fountas is missing from the DC United squad.

Eastern leaders New York City FC won 1-0 in Minnesota to stay a point ahead of Philadelphia (25) and Montreal (23) with a game in hand.

In MLS West, Los Angeles FC maintained their top spot with a 3-2 home win over San Jose to lead the table four points ahead of Dallas and Salt Lake City (25 points each) after winning 9 games in 14 games of the season .