Major League Baseball reduced the sanction of Cuban pitcher Yoán López and this same Friday, May 27, he is serving the same, being called up by the New York Mets and being left out of the game against the Philadelphia Phillies.

The aforementioned sanction was for 3 games and the MLB has left it in only one, so Yoán López will be available on Saturday to climb the Mets mound without setbacks.

It is worth remembering that López received the measure (in addition to a fine) last May 1, after intentional pitches on Kyle Schwarber, from the Phillies themselves.

New York manager Buck Showalter was also cited and fined for the incident.

The Cuban righty, who has pitched in just two games for the New Yorkers, had an altercation with Nolan Arenado in his other outing, where he later stated to the press: “I am happy that Nolan Arenado has bothered”

The Major Leagues reduced the sanction of the #Cuban 🇨🇺 Yoán López and this same Friday, May 27, he is serving the same, being called by the New York Mets and being left out of the game against the Philadelphia Phillies #LGM #OrgulloCubano https:// t.co/aM7tHP7EzW 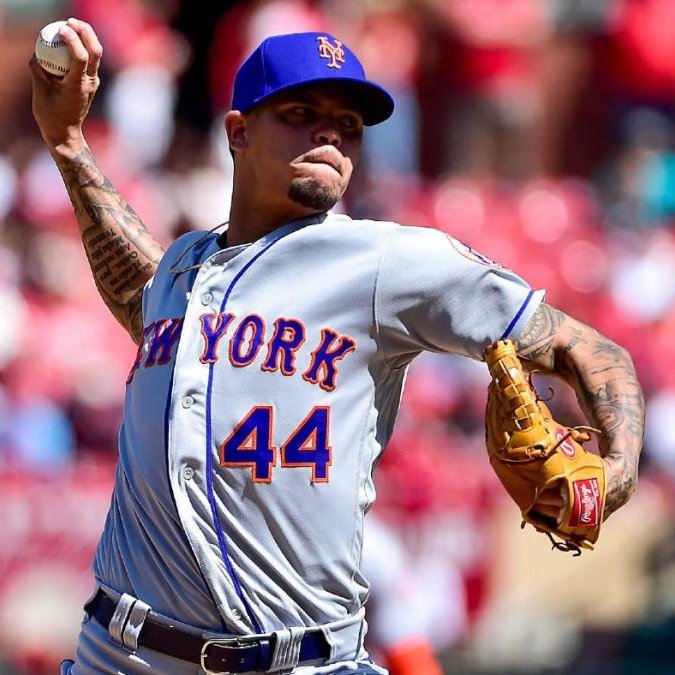