This Saturday May 21 La Mississippi receives everyone in La Trastienda, in what will be its 100th function in that redoubt. From 8:00 p.m., the show will be broadcast to the whole world through Infobae.

“Even if you play in theaters, in Luna Parks and all that, you have your home. In our case it is La Trastienda and for us it is very important to reach these 100 because it is like being in the living room at home. And people feel that way too,” the singer told him. Ricardo Tapia a teleshow in the run-up to this recital.

With 33 uninterrupted years and several projects underway, the classic Argentine blues group continues to add songs to its repertoire. The singles that he published in these months will be followed by others that will soon complete the list that will make up a new album. These are “Lo que ves”, “Nobody knows anything”, “Galvanized” and “El Apagón”, in which the band opted for a more electroacoustic audio and a very stripped-back technical form of recording.focused on real sounds of the instruments.

“When we compose, the first thing we think about is how we are going to play. It’s strange, but we think about what we are going to use and what not: these plates, this drum, such strings, such an instrument, this equipment… With what we choose we make a jam and see how we sound. So, we compose with the sound we choose. And from then on, we started to shape the songs with the sound: the sound leads us to say thingsTapia said of the Mississippi method. 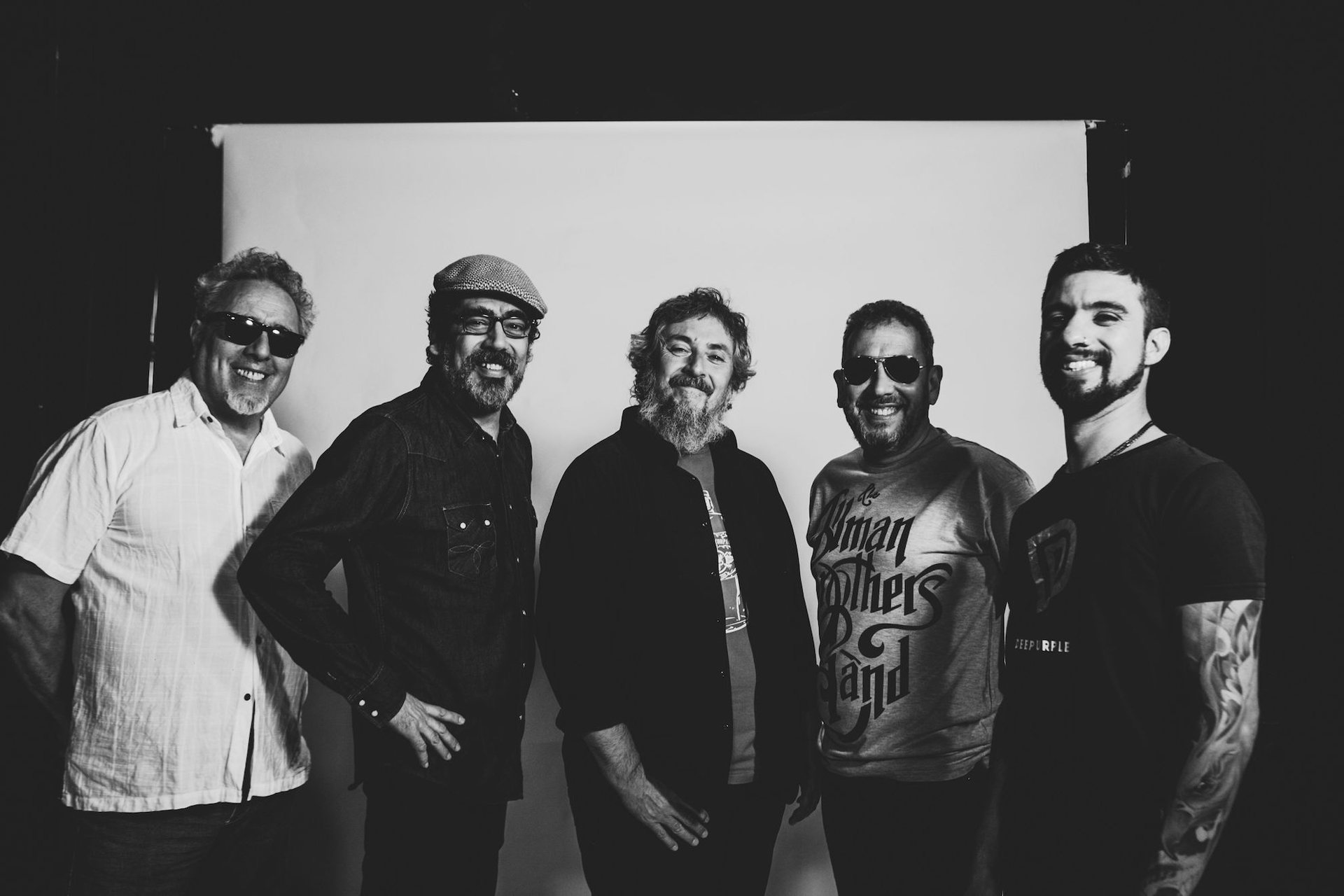 “This album is more minimalist because the bass is acoustic, there is a guitarrón, I play a dobro or acoustic guitar. Gustavo Ginoi plays a box guitar Dark Black he plays the drums with two microphones, when 9 or 10 are always used. We were doing a very nice sound strategy, 60s type”, he advanced. “It’s an open album because we have the idea of ​​releasing it this year, but what I tell people is to follow it, because I don’t know when we’ll close it, exactly.. We are going to Spain in September, October and there are going to be guests… All that had been stand by in 2020: we had spoken to invite you to Javier Vargas, Raimundo Amador… Now we’re refloating that and asking them to record. The album will continue to be composed, I think there will be five more songs, at most, “explained the singer.

“Rock, blues, black music in general, is already folklore in the world… It occupies the space that folklore had before: rock here, for example, occupies the place that tango had, it is for big people. And music has changed a lot in recent years. It changed a lot the perception of what we conceived as music, right? She stopped having a physical body, a record or something to sit on and look at and enjoy… And she started to be in the cloud, which isn’t a cloud, either. We are talking about a very curious dystopia with respect to culture. And I like to create from certain mechanisms that I know, I realize that you can continue creating infinitely”the composer told Teleshow.

“Suddenly technology shot up for a place that is information. It was weird, no one expected it to be like this. And play blues in this world that is? It is to recreate the internal space that we each have. I believe that the subversion of the future is to unplug everything and read books and have the experience of nature”Tapia considered.

Axel presented his new single “Somos lo que fue”, a mature way of seeing love
Ivana Icardi underwent a rhinoplasty and showed her new face: “I look weird”
They spread alleged chats by Felipe Pettinato in which he tells how his relationship with the neurologist Melchor Rodrigo was
Retro invitation: Carolina Peleritti recalled the striking and hasty proposal that Gastón Pauls made to her