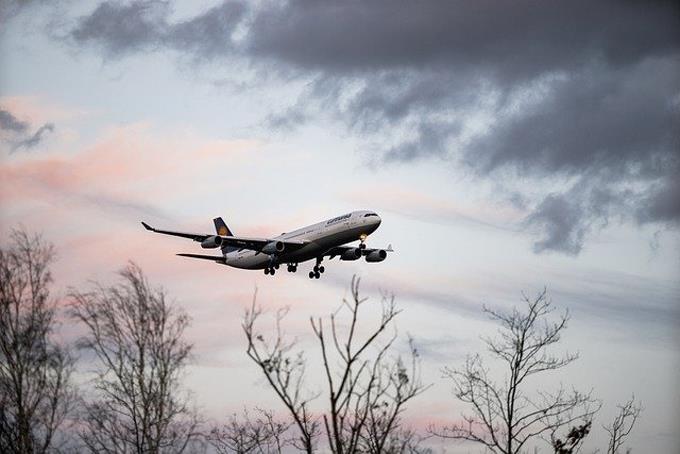 All the passengers of the plane declared missing today in the Russian region of Tomsk (Siberia) were found alive next to the aircraft, which had to make an emergency landing.

“All crew members and passengers are alive”a representative of the Siberian Light Aviation (SILA) airline, to which the damaged aircraft belongs, told Interfax.

Earlier, Russian media reported the disappearance of an Antonov An-28 plane with 17 people on board. Later, the Russian Emergency Ministry pointed out that there were 19 people on the aircraft.

The light twin-engine turboprop had left the city of Kedrovi for Tomsk, the administrative center of the homonymous region, and the crew did not report any problems on board.

The press service of the Russian Emergency Ministry reported that the site of the emergency landing had been found and that there were people alive next to the aircraft.

A source told Interfax that “According to preliminary data, one of the engines failed within half an hour of flight. The pilots warned the passengers that they would make a forced landing and managed to put the plane on its belly.”

The emergency exits were not damaged during landing and the passengers managed to leave the aircraft without problems.

The rescue operation, involving two Mi-8 helicopters and one from the Russian Emergency Ministry, is led by the Governor of the Tomsk region, Sergei Zhvachkin.

According to the same agency, the plane, from 1989, was first operated by Aeroflot and later, before being in a hangar between 2003 and 2007, by Kyrgyz airlines, to be incorporated in 2014 to the SILA fleet. EFE