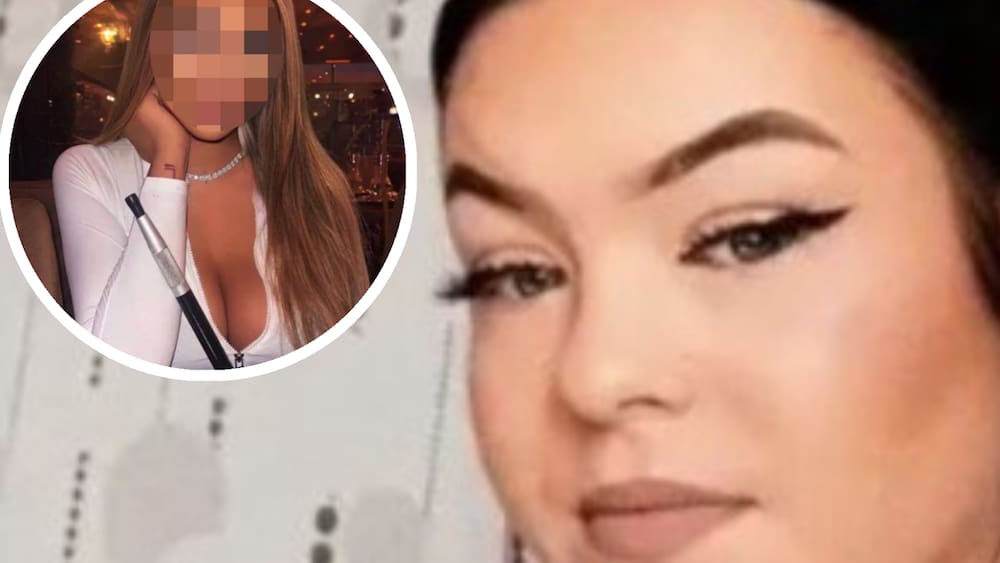 Another girl is missing and again the police need several mug shots. Vivien Hermann (14) from Nordhausen in the German state of Thuringia has been missing since October 31, 2021. The police have therefore published three pictures of the 14-year-olds and are asking for information.

According to the police, the young person is about 1.65 m tall, slim and has dark brown, straight, long hair. There are three holes in the right ear and one in the left ear.

She is said to have white scars on both wrists. In addition, she recently had an anklet around one foot. Vivien wears shoes in size 38 and 39. She speaks German and Russian. The police cannot provide any information about the current clothing.

Vivien Hermann could possibly be in the Halle, Saale or Erfurt area. The investigators assume that the young people are traveling with their friend Tim Pascal Knabe (15) from Saxony-Anhalt. Because he is also missing. No photo of him has been published. There is a possibility that Vivien Hermann has a cell phone with her. However, without a SIM card.

The case is reminiscent of the story of Miriam H. * (15). Also from the state of Saxony-Anhalt. She was also missing. And here, too, the police published more than one picture to find the youth. Because: On one of the pictures, which was probably heavily edited, Miriam looked very artificial: eyes and lips exaggeratedly large, the eyebrows wide and the eyelashes greatly elongated.

In the second picture, however, the 15-year-old was seen without make-up. Miriam has been missing since June 2021, but could be found in the meantime, the police reported last week.