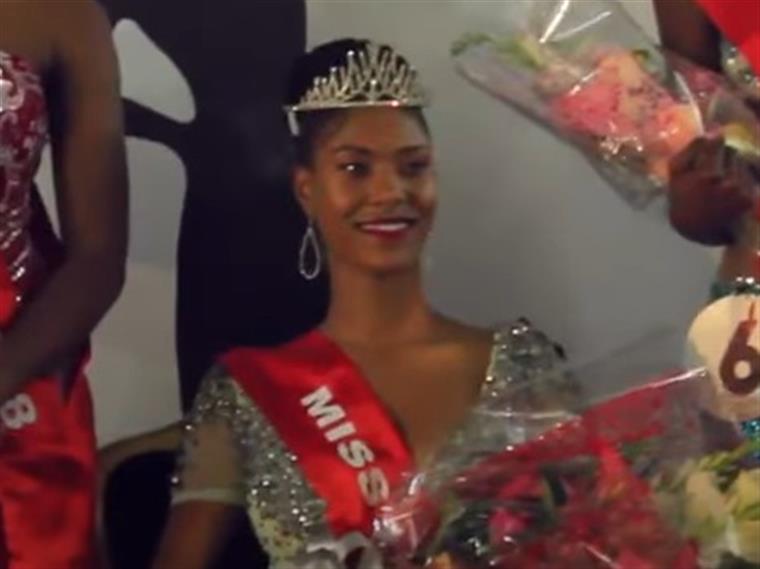 Beatriz Alves, 23 years old, Miss Huíla 2018 from Angola, was detained by the Angolan Criminal Investigation Service on suspicion of the crime of criminal association and aggravated theft, announced this Thursday, the spokesperson for the local police. Miss was on the run from the Angolan authorities.

According to the chief inspector of the provincial police command in Huíla, Fernando Tongo, an arrest warrant was issued by the Attorney General’s Office in that country to detain the girl, who is indicted for dealing with the robberies in shops, canteens , pharmacies, vehicles and people in the commune of Arimba, municipality of Lubango, capital of Huíla, for a group of criminals who were dismantled by the police on December 11th.

Beatriz Alves is now being held in the cells of the Criminal Offenses Investigation Department, said Fernando Tongo.

According to Angola’s public broadcaster, the group also included a pastor from the Pentecostal Church of the Kingdom of God and a mechanic, both detained on the 11th, with the network’s head of a man who had been a fugitive from Luanda for three months.