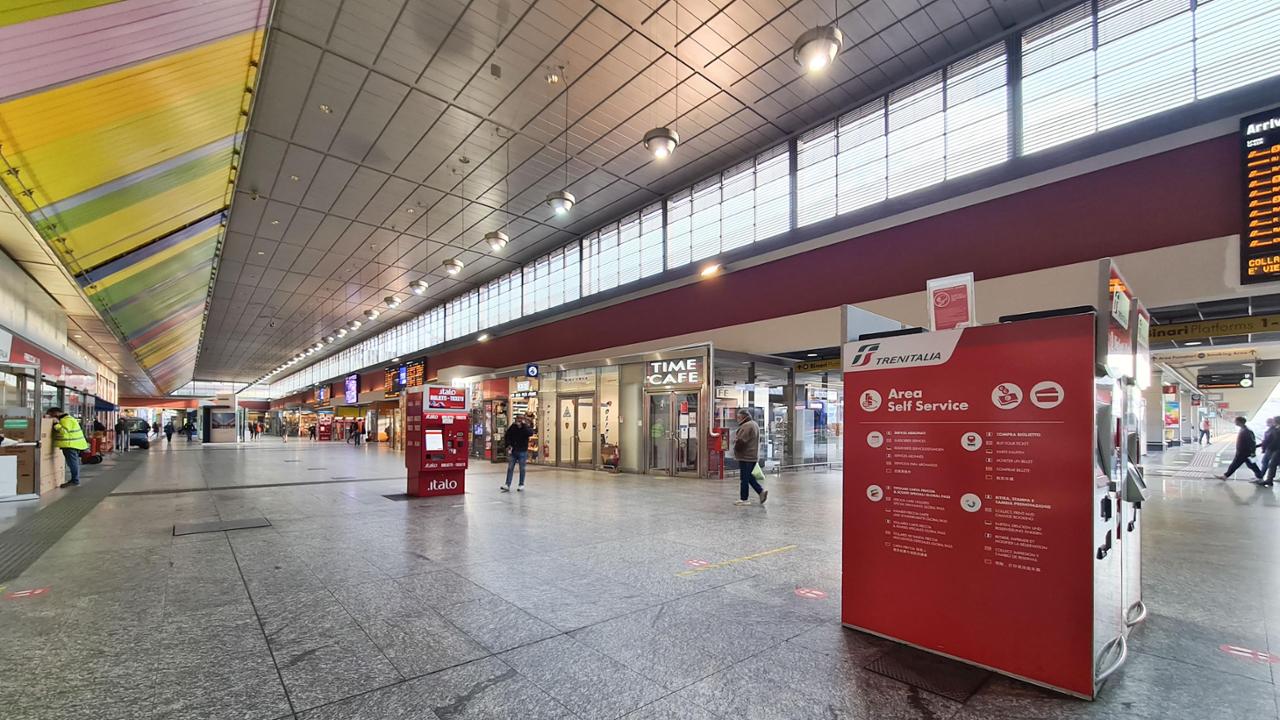 Mirror of the times, the letters of 7 July

«It is 11.22 pm and I am in the entrance hall of the Porta Nuova station. A family with three children misses the connection with the last train due to the delay of the previous one. The father asks the security to be allowed to stay the night inside the station as the children are all less than eight years old. The surveillance, with total indifference and indifference, says they can spend the night in the front garden or take a room in a hotel. Recently the Porta Nuova station was transformed into a shopping center, therefore congratulations to Grandi Stazioni, which filled the station itself with useless things but I did not think about the only useful thing, especially given the delays that can now be calculated in the order of hours of most of the regional transport trains’.

«On Sunday morning the police intervened in the Schiaparelli gardens following a report from a citizen who complained of a dog barking. They checked the situation and found nothing of concern. Everything is fine? Not really because for years the square has been haunted by gangs of boys who cackle from afternoon until night, disturbing the sleep of those who live around there, leaving broken bottles and waste, using the flower beds as latrines and damaging the parked cars. Why does the municipal police, repeatedly unsuccessfully called by the exasperated inhabitants, not intervene in these cases as well? ».

«On the war in Ukraine I try to find out from several sources, including foreign ones. I find, almost everywhere, calls for future reconstruction, even a kind of new Marshall Plan. But do those who propose this realize that the vast majority of destroyed houses and structures are in areas occupied and controlled by the Russians? What we want to do? Rebuilding in territories that Putin will never give back? I would say that it would be more useful to focus these interventions in the areas controlled by the Ukrainians, which show damage overall less serious than those caused by the Russian invasion ».

«Going around the city you will come across numerous construction sites relating to cycle paths. Alright then. But there is no construction site intent on restoring the road surface. The state of the roads is the disastrous one left by the previous administration. Do we want to provide, or will we have to wait for the next administration? Among other things, holes and patches are also a danger for cyclists ».