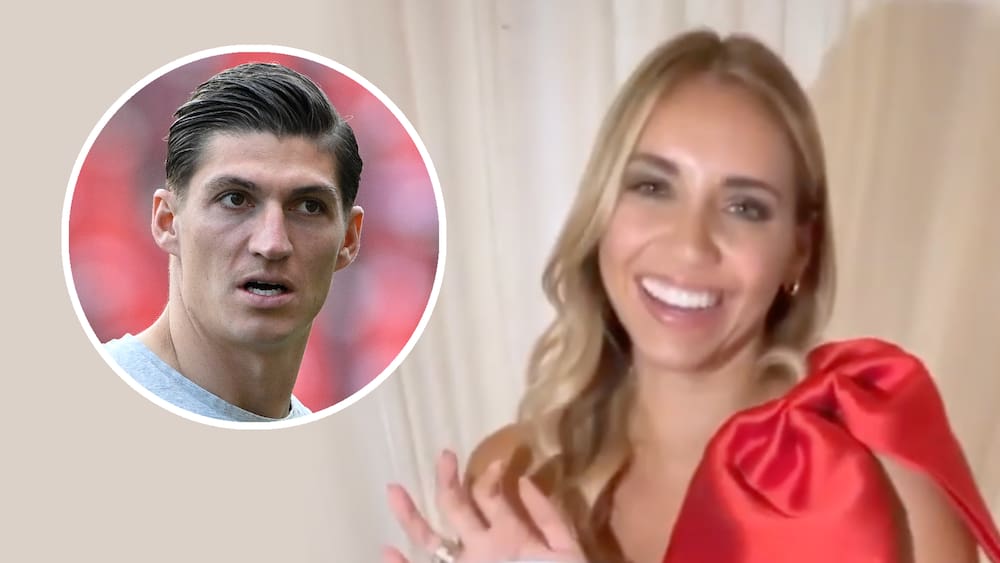 Mirjana Zuber celebrates her divorce from Steven Zuber with a party

Mirjana Zuber celebrates her divorce with a party

Mirjana Zuber announced two years ago that she was divorcing national soccer player Steven Zuber. Now she is celebrating that the procedure has come to an end.

They are officially divorced: Mirjana Zuber (29) and national team player Steven Zuber (30) have divorced. The influencer announced this on Instagram. She celebrated that this time is behind her with a party.

In her story she shows herself with a cake that says “I Do, I Did, I’m Done”, meaning “I want, I’ve done it, I’m done” in German. “Happy Divorce!”, yell her friends and toast the next phase of her life with Steven Zuber’s new ex-wife.

The day after, Zuber explains the celebration to her fans. “Yesterday was such an important day in my life. I came home and my closest friends actually organized a Divorce Party for me.” she tells. “I think it’s so cool that something like this exists.”

In Switzerland, it is still notorious to do something like this. However, she only accepts criticism from divorced people, “and not from people who are in a happy relationship,” she explains. “All I want is to show how life can be beautiful if you take certain steps.”

She began dating Steven Zuber when she was 15

Zuber previously announced on social media that the divorce was over. “I’m closing an important chapter in my life after two years,” she said. “I’m going to Germany.” Apparently her friends were waiting there.

See also  “Full of problems await the XV of France”

Mirjana Zuber and Steven Zuber were a couple for twelve years, five of which they were married. “I’m in free fall emotionally.” She now has to learn to make decisions independently, she said in an interview with Blick in 2020.

Two years later, she announced her next relationship. She is now in a relationship with the Swiss entrepreneur Tim Vögele (31) “The divorce is the best thing that could have happened to me.” she told Blick when announcing their new relationship. “Never before have I been as free as I am now.”

Despite the divorce, there is still a mystery: whether Mirjana Zuber actually still bears her ex-husband’s surname or her birth name Vasovic again. In 2021 she stated that she had often been subjected to discrimination because of her Serbian surname. At that time she heard things like “But you’re really nice for a Serbian”.

“You just need your first name”

She avoids this problem on social media. There she has been called simply “Therealmira” since May. “I changed my name and I’m really so happy,” she announced at the time. “You don’t need another name, you just need your first name.” (imh)