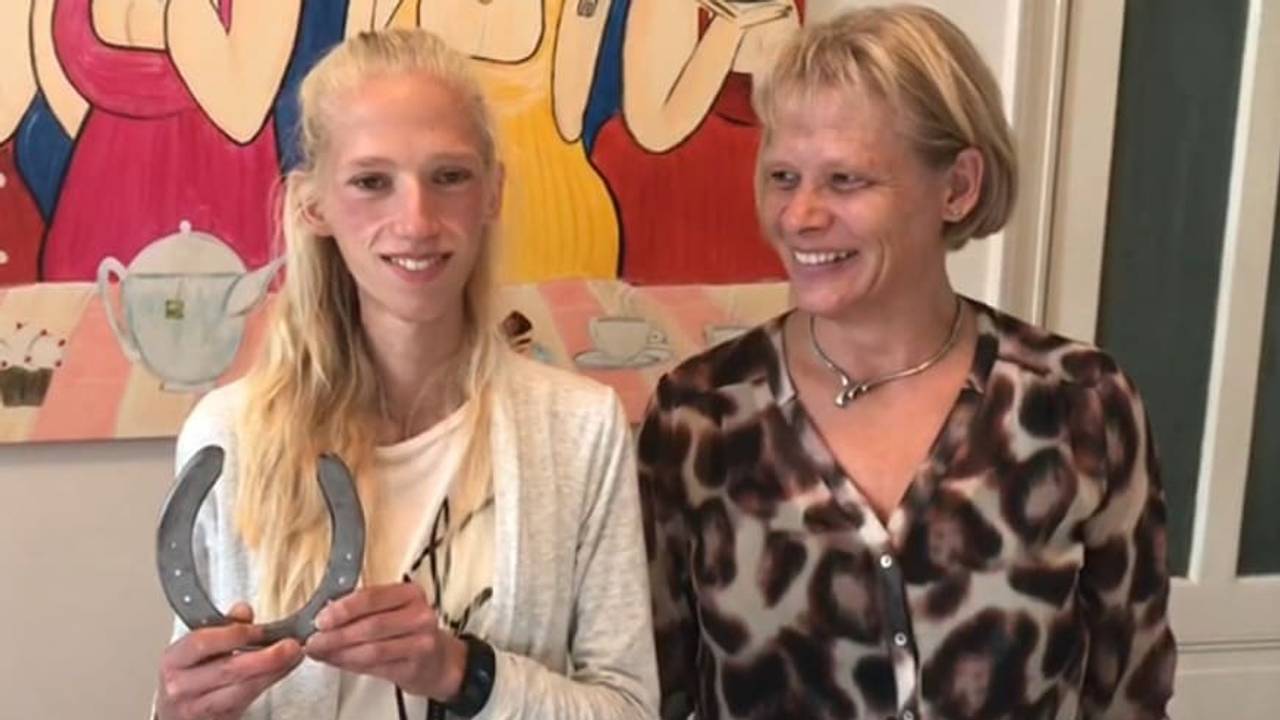 In her battle with anorexia, 20-year-old Miriam van Oorschot from Hoeven often felt lonely. To spare her fellow sufferers that, she makes so-called Recovery Boxes full of personal gifts. “So you know that you are really being thought of.”

Miriam has been battling her eating disorder since she was 13. “Things are changing now. But certainly in the first years I often felt alone.” This is partly because there is too little attention for the disease, she says. “For example, for children with cancer, KiKa provides fun outings. We also need these kinds of bright spots. Because I missed that, I sometimes wondered why I was still doing it all. It’s not an easy disease.”

Three years ago, she decided to take matters into her own hands. “I could keep waiting for someone to do something, but why not just do it myself?” She came up with the Recovery Box, which she has since published together with her own therapist Isa Plasmeijer.

“There are some fixed themes that givers can choose. For example, a creative box or a full of beauty articles to pamper yourself. But also think of a reading box, full of books, a blanket and candles to make it cozy .”

Yet no box is the same. “That customization is important, because every battle is unique. When I receive an application, I look carefully at the text, what kind of person it is, the age… On that basis I decide what goes in the box.”

Miriam collects these things through sponsors. “Some companies actually donate products, others give a sum of money.” Yet it is often quite a task to convince those entrepreneurs. “Certainly since corona. Companies are already having a hard time keeping their heads above water, then they don’t have the resources to sponsor me.”

While the boxes were extra wanted and needed during the lockdowns. “Last year there was a lot of demand. I made about a hundred.” Logical, says Miriam. “People with an eating disorder need rhythm and distraction, so that you are not always busy with that voice in your head. Due to corona, a lot of daytime activities fell away and admitted patients received little or no visit. illness falls so big…”

A Recovery Box should help prevent that. “I received a response from a girl who had been rejected by a clinic a day before receipt. She realized through that box that there are people who think she is worth living. Then I thought for a moment: wow, I really have now someone helped.”