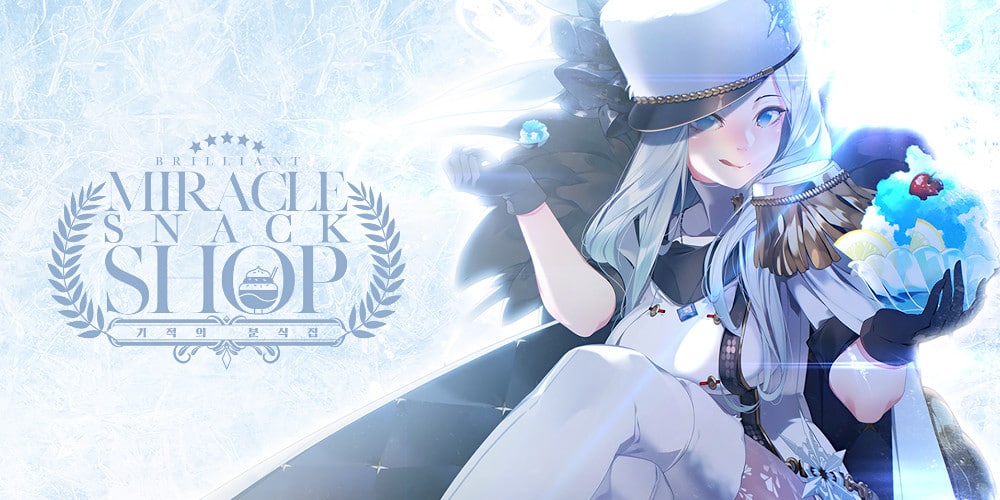 The game publisher CFK announced that 「Miracle Snack Shop」, one of Talesshop’s popular visual novels, will be released on Nintendo Switch.

Talesshop is a story-based game developer who has published many well-known and well-made works such as She is Mermaid 」and「 The Fox Awaits Me 」. 「Miracle Snack Shop」 is a visual novel based on the web fiction of the same name and will be released for Nintendo Switch.

On Steam, acle Miracle Snack Shop is highly praised for its soulful and beautiful illustrations and its dramatic story about a struggle between two worlds. A takeaway chef meets Philia, the salt queen from another world, and little by little the two get closer as their paths cross again and again.

Along with the announcement of the Nintendo Switch release of 「Miracle Snack Shop, CFK also revealed the official website. A charming teaser video and Talesshop’s new illustration of Philia are on the website to celebrate the release.

「Miracle Snack Shop, a love story as sweet as shaved ice, will be coming to Nintendo Switch later this year. More information will be revealed soon.