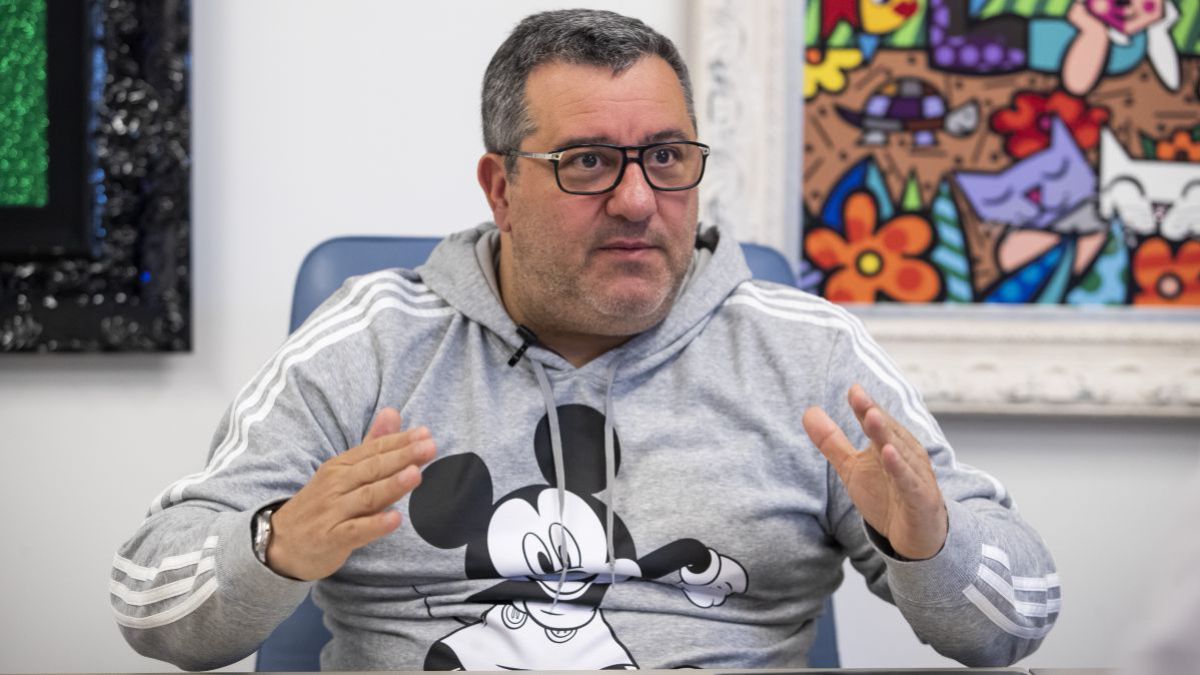 Mino Raiola, the popular footballer’s agent, is hospitalized in a very serious condition at the San Raffaele hospital in Milan. In the last few hours, the news of his death has spread, which has not been confirmed by the family and was denied by Alberto Zangrillo, head of the San Raffaele Anesthesia and Intensive Care Unit. “He is fighting, but he is still alive. We are outraged by those who are speculating on his life.”

The representative has been fighting a serious illness for several months, which forced him to undergo surgery in January in Milan. Since then, there has been maximum discretion about his health status and this morning several Italian media even reported his death. The first was ‘TgLa7’, and then the sad news also appeared in the newspapers ‘La Gazzetta dello Sport’, ‘Il Tempo’ and ‘Il Messaggero’. Later, the two most important newspapers in Italy joined, ‘Corriere della Sera’ and ‘La Repubblica’.

Current health status for the ones wondering: pissed off second time in 4 months they kill me. Seem also able to ressuscitate.

Raiola He started his first brokerage company when he was 20 years old and, from then on, he did not stop growing. Pavel Nedved and Zlatan Ibrahimovic were some of the first names that made him famous, but the list of his stars is huge.: Mario Balotelli, Paul Pogba, Gigio Donnarummma, Marco Verratti and Erling Haaland.

In the afternoon, as reported by ‘La Gazzetta dello Sport’, Ibrahimovic appeared at the San Raffaele hospital to visit Raiola, admitted in serious condition. Mario Balotelli, another of his great representatives, posted several messages on his Instagram profile. He attacked the press remembering a phrase from his agent (“Since I was little I told you that newspapers sell bullshit to get there first, the important thing is to know how to get up”) and, later, he wished him better: “I love you, be strong”.