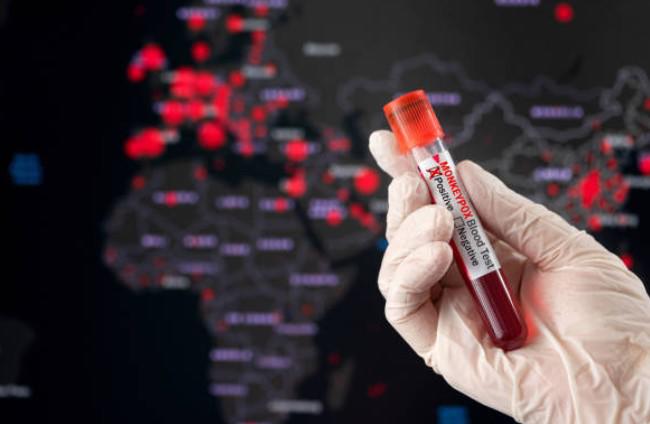 This is a 30-year-old man, who is already receiving medical attention, the Ministry of Health pointed out at a press conference on July 5, 2022.

“We inform the population that the first case of monkeypox has been detected in the country,” said the Minister of Health of Panama, Luis Francisco Sucre, this Tuesday (07.05.2022)

This first case is a 30-year-old man, who is already receiving medical care. The person underwent a test Monday at the Gorgas Memorial Institute for Health Studies.

“Traceability has already been activated in this case to contain the spread of the virus,” authorities said at a press conference.

We inform the population that the first case of monkeypox has been detected in the country. This is a 30-year-old man, who is already receiving medical attention. Traceability has already been activated in this case to contain the spread of the virus. pic.twitter.com/qWoDl3SKin

Please note that the main symptoms are: fever, headache, muscle pain and back pain, swollen lymph nodes, chills, fatigue, a rash (rash) or sores located in or near the mouth, genitals, or anus, but sometimes in other areas such as the hands, feet, chest or face. Usually the rash or sores appear before the other symptoms, and sometimes they are the only symptom.

It should be noted that the disease can spread from the time symptoms begin until all sores have healed and a fresh layer of skin has formed, this can take several weeks.

Of interest: WHO calls for vigilance and transparency in the face of monkeypox

The World Health Organization (WHO) has reported that the disease was, as of June, in 42 member states in five regions. Of the cases reported in these regions, most of them have occurred in the WHO European Region (84%).

The WHO has assessed the global risk as moderate.

what you should know

• Monkeypox is a very rare disease caused by the monkeypox Orthopoxvirus (MPXV).

• The virus can be transmitted by fluids or pus from lesions, researchers are trying to better understand whether or not the virus is present in semen and vaginal fluids.