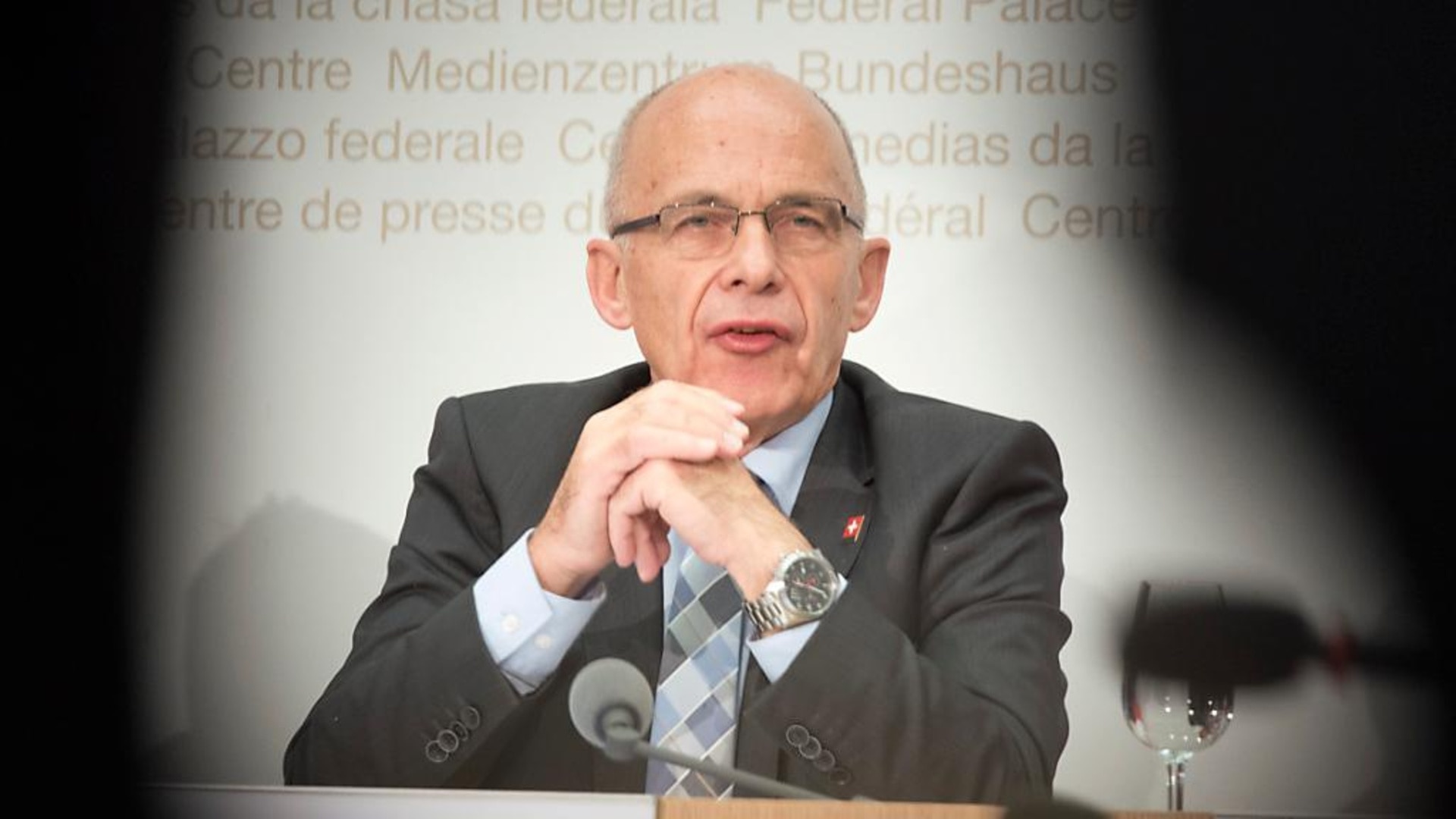 The support of G7 finance ministers for a global minimum tax of 15% for large companies is not good news for Switzerland, say two economists. Some cantons will find themselves under pressure, they believe.

“Tax havens, often very small states, will suffer, but that is the goal,” said Jan-Egbert Sturm, professor of economics at the Swiss Federal Institute of Technology in Zurich in an interview broadcast on Sunday by the SonntagsZeitung . These countries will have to find a solution to remain attractive. Switzerland will also have to comply with this decision, he adds.

The economist expects a certain tax harmonization in Switzerland in the event of an agreement on a world minimum rate. “Tax competition between cantons will be reduced”. He believes that economic branches could migrate, including the raw materials sector, which can conduct its business anywhere.

Mr Sturm, however, does not imagine serious consequences for Switzerland. For an entrepreneur, he explains, the tax burden is only one of the many criteria determining the choice of an investment and a location.

Asked in the newscast of the German-speaking television SRF on Saturday evening, Christoph Schaltegger, professor of economics at the universities of Lucerne and St. Gallen, also sees “a certain risk” for the cantons best positioned for tax purposes, in particular those of central Switzerland. “For them, it would be necessary to act. They should raise taxes.”

The professor doesn’t think large corporations will pay more tax on their profits with a global minimum tax rate. “At the end of the day, we’ll probably have a different tax system, higher tax rates, but a slightly more slack base than we have now.” Political pressure, he says, will cause many companies to try to take advantage of new depreciation rules or new special tax statuses.

The powers of the G7 found a historic agreement in London on Saturday on a harmonized tax of at least 15% for large companies. They are also committed to taxing multinationals where they make their profits and no longer just where they are registered, often in countries with low tax pressure.

In a position paper, the Federal Department of Finance (FDF) says it has taken note of this declaration of intent expected from the G7. For Switzerland, the main thing is to have a set of competitive framework conditions. “Switzerland will in any case take the necessary measures to remain a very attractive economic location,” he writes.

In April, the Federal Council had already declared that it saw no major drawbacks for Switzerland. He stressed that a global minimum tax rate should take into account the high environmental taxes paid by companies in Switzerland.