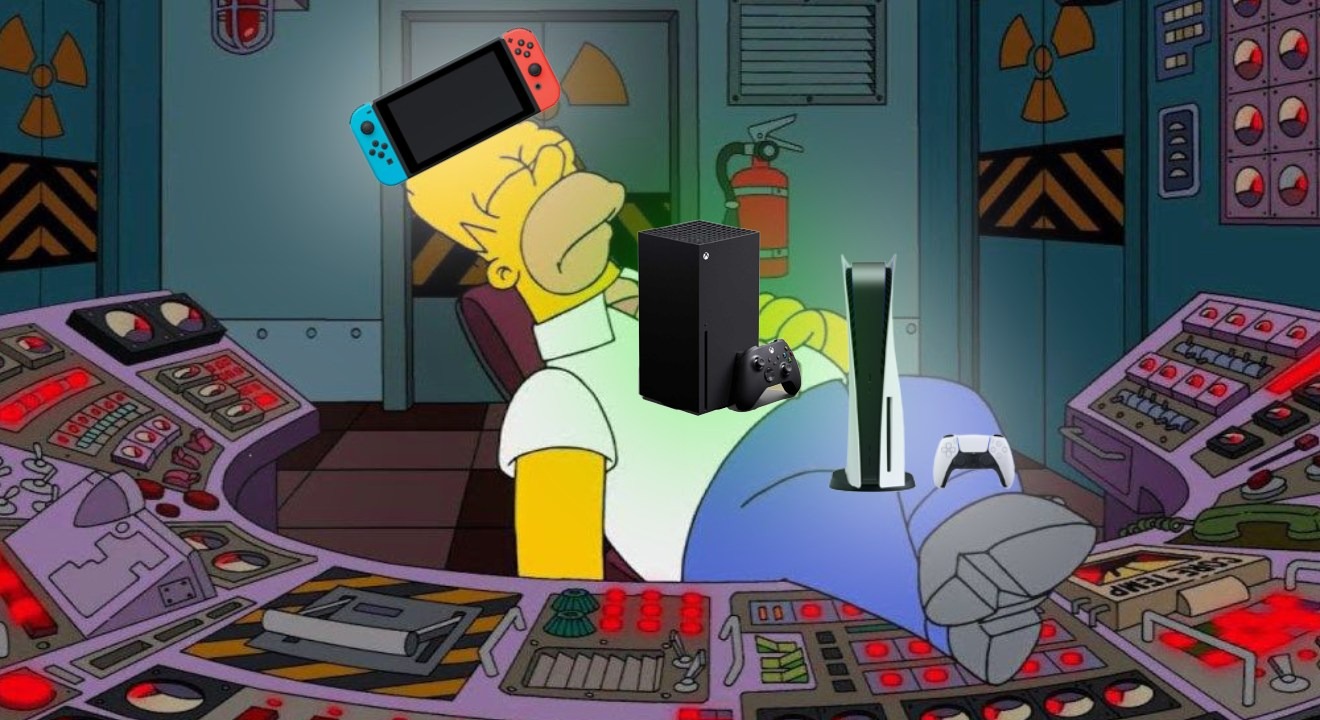 To better manage the carbon footprint of video games and more specifically of data centers, nuclear power could be the solution in the near future.

As we know, a date-center is a real energy gulf and in addition to the Internet as a whole, video games are a very large consumer/user of the type of center, which in particular makes it possible to run the entire online part and much more . Thus, data centers alone would represent between 2 to 3% of energy consumption in the world. And currently the vast majority of them run on fossil fuels. Under these conditions, would mini-nuclear reactors be the future?

As reported TechRadara new report suggests nuclear power could be a viable option for providing clean power to some of the world’s largest data centers.

Indeed, analysts at technology research firm Omdia say that mini-modular reactors (SMRs) could become more widespread in the coming years, replacing the need for data centers to draw energy through production methods. classics. This technology is not new and such reactors have been used in certain industries for many years, particularly in armaments. Many submarines are equipped with this device, in particular in the USA within the US Navy.

A typical large-scale data center might use 125 MW of power, which means four SMRs would be needed if they produce 35 MW each.

Alan Howard (co-creator of the study) also suggests that smaller centers could partner with other local industries to use excess electricity. He also specifies in the process that even smaller reactors, called microreactors, could be used for emergency power. Instead of the classic diesel generator or batteries.

The problem is that the radioactive by-products last a long time and they are highly toxic and there is no way to get rid of them. Even if everything is ridiculously small on this scale, it still represents waste and it is necessary to find a place for storage.

What do you think of the use of mini nuclear reactors in this area?