The screenwriter had started on the boards of New York and Minneapolis before finding success in Los Angeles by writing for the small screen.

Dominic Orlando, screenwriter rising on the small screen, left on November 17, 2021 following complications from cancer. His career includes the work of ten episodes on the Netflix thriller The OA (in 2016 and 2019). He also wrote an episode of the hit series Mindhunter (whose fans are clamoring for a third season) by David Fincher, still on Netflix in 2017. He had also worked on Nightflyers, series based on the work of George RR Martin, or on three episodes of the Amazon series Them in 2021.

Before working on some of the best small screen thrillers, Dominic Orlando had mostly started his career on the stage in New York in the early 90s. After moving to Minneapolis, he continued to write plays. He founded a theater company called “The Workhaus Collective” in 2006. There he directed and performed plays such asA Short Play About Globalization (2007), The Sense of What Should Be (2009) and A Short Play About 9/11.

His family wanted to say something about who the twice-nominated screenwriter was for an award from the Writer Guild of America, the union of American screenwriters:

“He was the person everyone wanted to sit next to on Thanksgiving, during brunch in Minneapolis or during barbecues in Los Angeles. He had the loudest voice when he argued, spoke, asserted facts of. a firm opinion, and yet, he still managed to be empathetic and remain a listening ear. A mentor, friend and generous soul, he has spent his life building social circles the same way he built stories , and he was the heart of all of them. “ 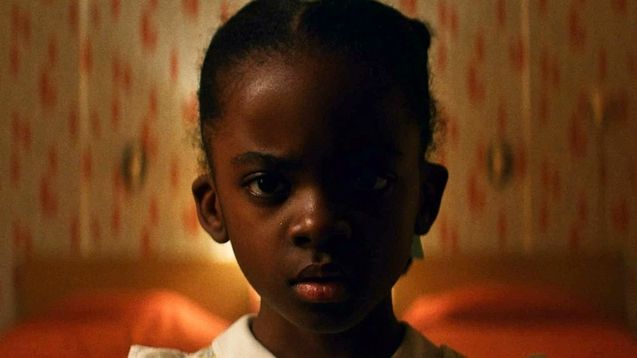 The gentleman was behind the finale of Them

His family, made up of his mother Lilian, his brothers John and Steven and finally his sister-in-law Sara testified that Dominic Orlando was able to spend his last hours immersing himself in “the very first day of writing a television series” . According to them, he was able to live his last days doing what he enjoyed so much, writing for the small screen, filled with the passion that has so often allowed him to reach others in his writing.

His friends and residents of the Playwrights’ Center (a non-profit organization located in Minneapolis) dedicate all donations to a fund called “The Dominic Orlando Fund”, which should support writers and screenwriters.