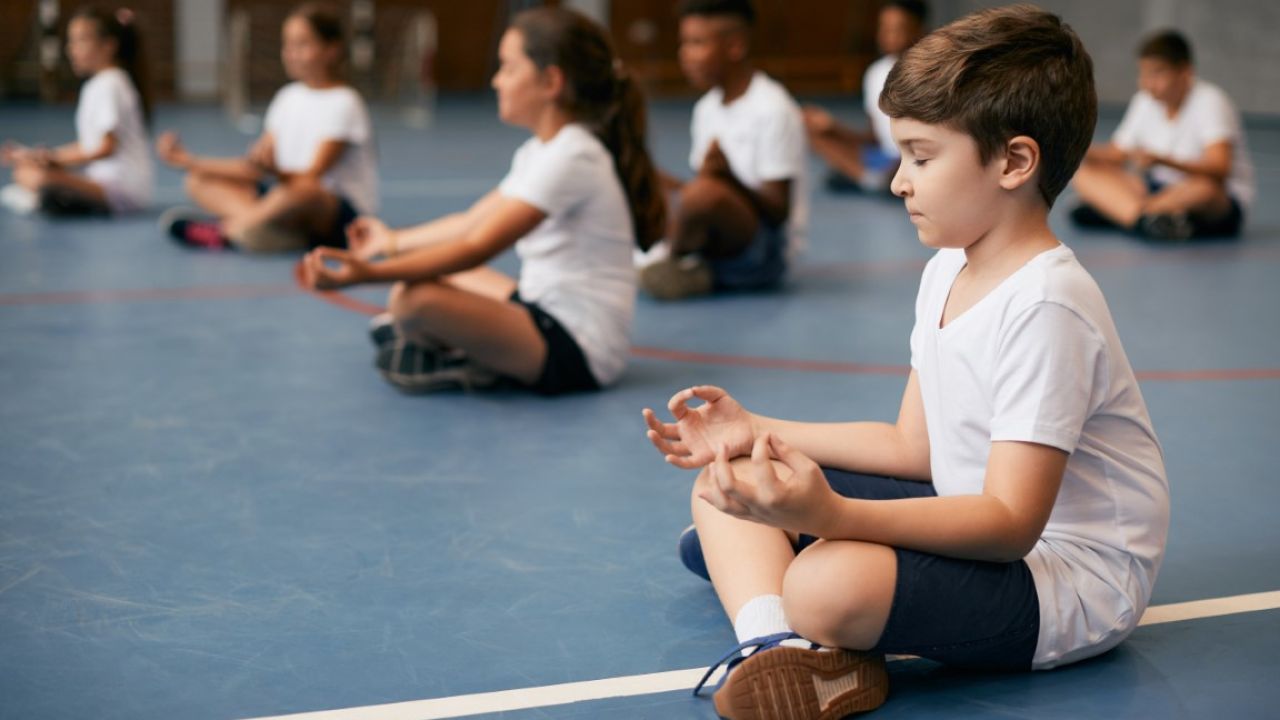 Mindfulness vs. Covid: the technique that improves mental health

In the last three decades, Western orthodox medicine, not without resistance, has been accepting that a “soft” technique, coming from the East and related to meditation, seemed to generate concrete and measurable positive effects on some symptoms of various diseases. Thus, today practically all doctors recognize that the practice of mindfulness can improve the well-being and quality of life of many of their patients. With the pandemic and its consequences on physical and, above all, mental health -generated in part by quarantine and isolation- mindfulness received renewed interest from patients and professionals. To such an extent that the publications of scientific journal studies detailing the possible benefits of this practice in adults and also among children multiplied.

A typical example of this trend is a paper who edited the post Translational Psychiatry. Its authors compared the perception of depression, stress and “pandemic” anxiety between practitioners and non-practitioners of these techniques. And found significant differences that led to the following conclusion: “our results indicate that ‘mindfulness meditation’ could be a feasible and low-cost intervention to mitigate the psychological impact of the COVID-19 crisis and future pandemics.”

“In these last two years, mindfulness has had a very important growth in the number of practitioners, especially because it is a simple way to improve, or reverse, the loss of quality of life that the pandemic and its consequences generated on a personal level. and social,” he told NEWS Mercedes Méndez, a specialized clinical psychologist and coordinator of “Mindfulness” at the Institute of Cognitive Neurology (Ineco).

According to this expert, “mindfulness” techniques have allowed many people, of all ages, to better accept and navigate the harsh realities generated by the pandemic. “This is not just an Argentine phenomenon: all over the world there was an approach and interest on the part of adults and also adolescents and even children for mindfulness and its techniques.”

The explanation provided by the Ineco expert is that the essence of these practices is to facilitate the handling of stressful situations in the face of traumatic experiences. “Some people found an “anchor” or refuge in food or watching series or in exercise. And for many people, the practice of mindfulness became a tool to navigate this experience in the best possible way.”

The interesting thing is that no it is, hardly, an oriental “fashion”. According to experts, there is abundant hard evidence and prestigious institutions that investigate this issue. For example, at Harvard University there is the “Lazar Lab”, a center dedicated to neuroscience associated with yoga and meditation. There they clarify that “there are hundreds of clinical trials that show that this type of meditation is effective in reducing stress and many (although not all) the clinical symptoms of various diseases.” Although he also warns that the results are highly variable and no there is no way to predict who will benefit, and who will not, from these practices. “However,” he concludes, “one of the main findings of studies on the influence of meditation is an increase in the quality of life of those who practice it.”

Something similar considers Federico Martínez, an expert consultant on this subject and director of MFL Mindfulness Argentina. According to Martínez, “shortly after the pandemic began, the practice of mindfulness techniques resurfaced at very important levels. One of the reasons that explains this interest is that our brain, before the circumstances generated by this global situation and SARS-CoV- 2, needed other resources to be able to face and cope with the new situations of tension, confinement and isolation that came to stop the pandemic, and that worked not only for adults but also for helped adolescents and the youngest“.

Experts point out that meditation -practice usually linked to stillness, contemplation, reflection- also generates good results in adolescents and children. Of course they must receive it in a way different to that of adults. “In adolescents, we must take advantage of the curiosity of that stage and also appeal to neuroscience topics that they like a lot. It can even be an alternative to the famous chronic “boredom” of that age, since it facilitates creativity. And in the younger ones, the approach to mindfulness is done through playful techniques, adapted to that stage,” explained Martínez. From what age can they start? Both experts agree that usually from the age of five, although even earlier parents can try some games that have linked content or are adapted to meditation techniques.

According to Martínez, parents and children can -for example- listen together the sound of a bell or bowl, until the sound ends; play at staying still but looking into each other’s eyes and paying attention to their breathing. “There are informal practices, which can be done during the meal, or when shopping, walking and counting steps, pacing the breath accordingly and any other activity that allows them to approach mindfulness. They are tools that, in turn, little by little, they will help them make better decisions and prepare them emotionally for other stages”. Sure, these mindfulness and meditation practices for kids should be everyday, but they should also be short, no more than a handful of minutes.

Another proponent of these practices among boys is the clinician and cardiologist Daniel Lopez RosettiHead of the Stress Medicine Service at the Hospital of San Isidro and professor at Favaloro University. According to López Rosetti, “starting the school day with 10 minutes of slow, concentrated breathing, apart from being friendlier than standing in line while “Aurora” plays, improves cognitive abilities and reduces violence at school.” In fact, a few years ago his team implemented a pilot test of meditation in six public schools in the area, training teachers to start classes with a relaxation session every morning. The trial was later replicated in hundreds of schools across the country.

According to the results of this experiment, obtained after questionnaires made to the teachers, “meditation caused serenity in the students. It improved the bond between them and the teachers. It created an environment that facilitated the teaching work. In addition, it strengthened the boys’ concentration, attention and memory.”

See also  Is the 8 hour rule for healthy sleep ideal?

English experts published an article where they also highlight that among the reasons for adding mindfulness from early on is that “childhood and adolescence can be a particularly valuable time to practice mindfulness, since self-regulation and executive functioning develop remarkably during In addition, adolescence is a time of vulnerability for the appearance of mental health problems, with around 50% of mental pathologies manifesting before the age of 14, and it is known that this practice has shown efficacy in the prevention of depressive relapses in adults, so it could be thought -although it has yet to be thoroughly studied- that these techniques could also prevent depression and improve mental health and well-being among the youngest.

According to the experience of the professionals who offer introductory courses, although there are many people willing to try the techniques, not all of them “get hooked” with these practices. According to Méndez from Ineco, “after giving many courses, what we noticed is that a group of participants becomes strongly engaged with just two or three sessions. That is enough for some to make a personal “click” and adopt mindfulness as a daily practice and sustained. Obviously, another group goes through the course but fails to sustain the practice over time. “It is something similar to what happens to people before a diet or the practice of a sport. Not everyone manages to give continuity to healthy habits”. Experience indicates that out of every 10 people who take an introductory course to mindfulness, three or four adopt it and continue, as many others practice it intermittently: abandoning it and returning from time to time, while one or two people directly do not get along with these practices and do not do them again. 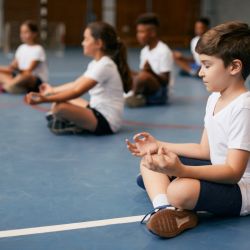