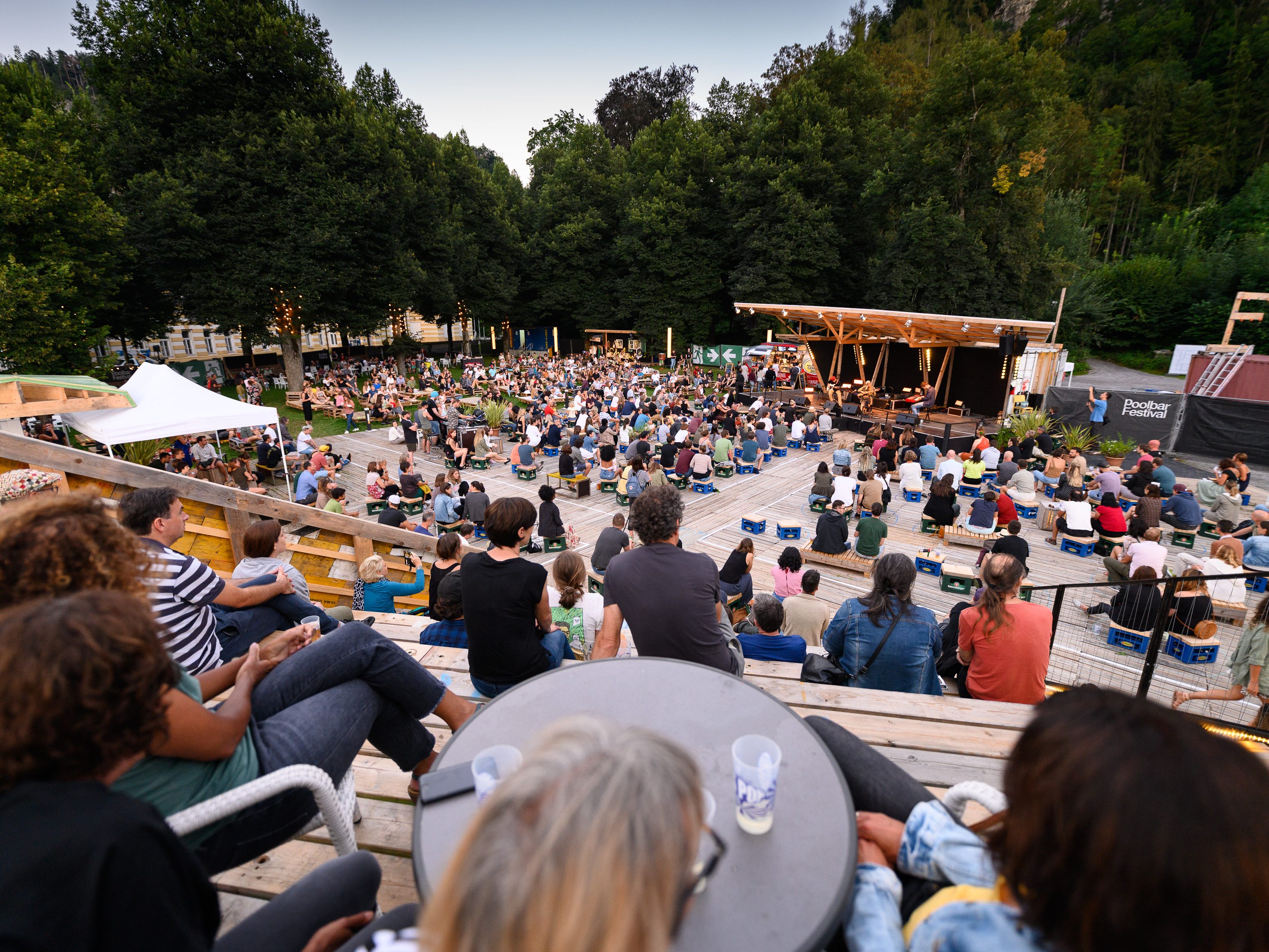 
Many new events shortly before the start of the 28th Poolbar Festival
©Matthias Rhomberg | fb.com/rhomberg

A good two weeks before the start of the Feldkirch Poolbar Festival on July 8th with James Hersey and Why-Y, there is good news for poolbar fans: According to the new legal regulations, there will be events in the old indoor pool again from July in addition to the open air events possible.

Those in charge have now pulled out all the stops to expand the program at short notice to include live gigs and club nights in the pool. New headliners for the open air stage have also been booked, including the Belgian pop superstar Milow as well as the Austrian Lylit, which combines modern pop, soul influences and club electronics, sometimes danceable, sometimes more introverted.

Hip hop and evening at the theater

Bands like the Munich rap formation were also confirmed Main Concept, who will present their new album “3.0” at the Poolbar Festival. Also rapper Die P as well as the Vorarlberg hip hop band Gas guest in Feldkirch.

Another new addition to the pool bar program is the theater evening by the theater association “Die Heroldfliri”. The ensemble will play “Große Töchter” on August 5th in the open air. The partly documentary, partly (real) satirical collage gets to the bottom of the dispute about changing the text of the national anthem and provides an insight into the depths and shallows of the Austrian soul.

See also  CNN is cutting back on original series and movies