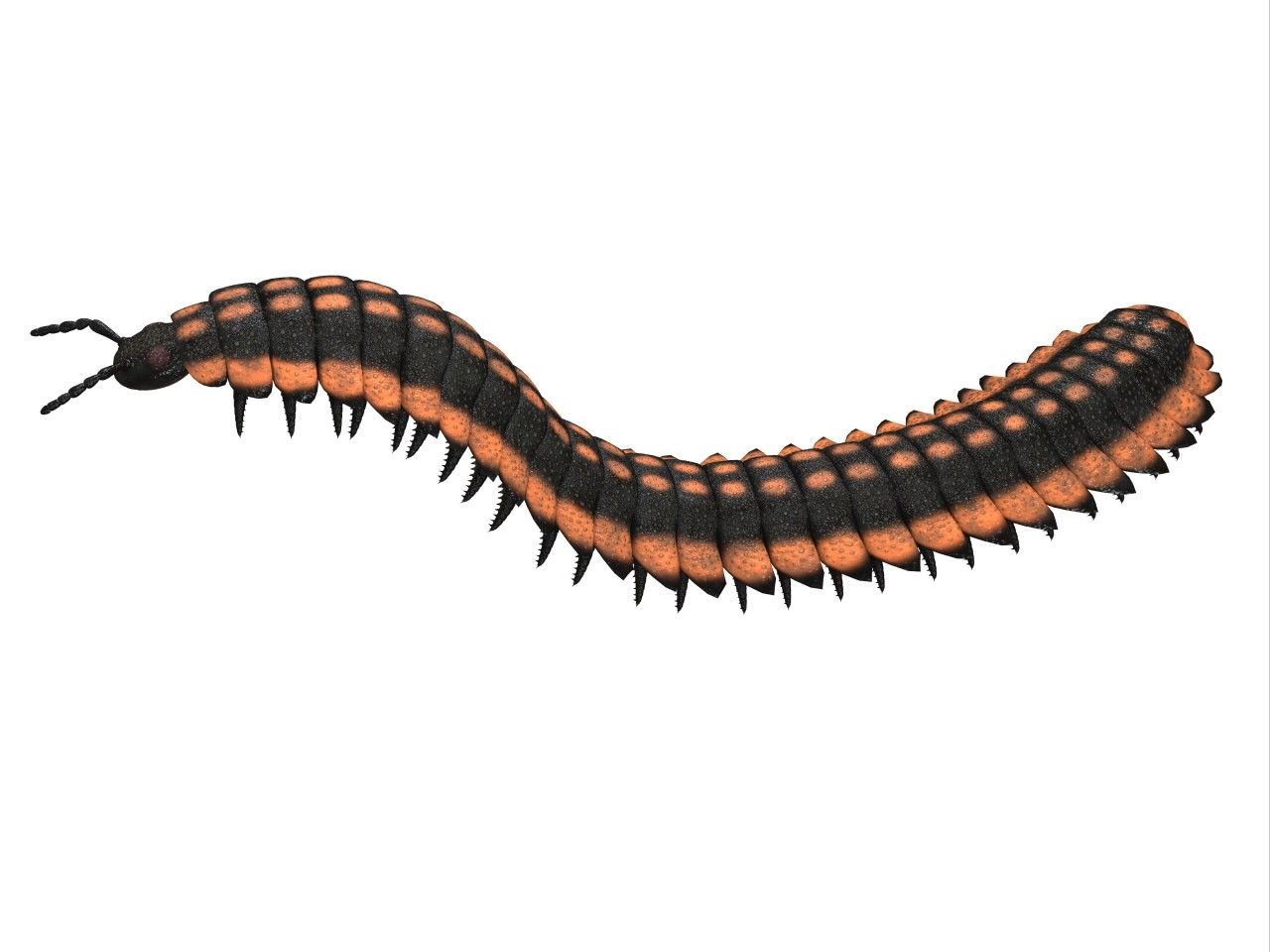 Millipede fossil the size of a car found in England

A chance find on a Northumberland beach has led to the discovery of the largest millipede to ever walk the earth. Identified from fossilized remains, the giant arthropod would have measured an incredible 2.6m in length.

The specimen was found in 2018, hidden inside a block of sandstone that fell onto Howick Bay beach. The rock revealed a millipede exoskeleton fragment, which measured 75 cm long and 55 cm wide. From this, the scientists were able to estimate the size of the animal, weighing about 50kg.

The discovery of the fossil was a “total coincidencesaid Dr Neil Davies, a geologist at the University of Cambridge’s Department of Earth Sciences. opened and perfectly exposed the fossil, which one of our most experienced doctoral students saw in passing,” he added.

The king of millipedes

The identified millipede belongs to the genus Arthropleura, an extinct group of ancient millipedes that walked the Earth during the Carboniferous period, between 359 million and 299 million years. Although scientists already knew it, the true size of these giants had not been confirmed until now.

When Arthropleura was alive, he would have been one of the largest land animals on the planet, with few or no predators. It is not clear if Arthropleura it was an active herbivore or predator, as the absence of a head in all fossil specimens found so far makes it difficult to determine how the creature might have eaten.

“Finding these giant millipede fossils is rare, because once they die, their bodies tend to disarticulate, so the fossil is likely to be a molted shell that the animal shed as it grewDavies said. “We haven’t found a fossilized head yet, so it’s hard to know everything about them.”

So far only found three specimens of the millipede, and this latest example will go on display at Cambridge’s Sedgwick Museum next year.

It is believed that Arthropleura was able to reach such an enormous size due to the high oxygen level at the time he lived. Other ancient arthropods, such as the ancestors of modern dragonflies, were also able to reach incredible sizes for this reason, although none reached the scale of Arthropleura.

By comparison, today’s millipedes and insects are much more modest in size, as the lower concentration of oxygen in the atmosphere limits their growth due to their reliance on simple forms of breathing, such as diffusion.