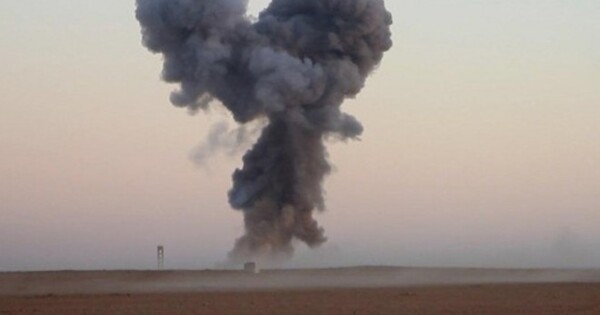 The Victory military base, located near the airport in the Iraqi capital Baghdad, came under rockets. This was reported by the Al-Sumaria TV channel, citing a source in the country’s security agencies.

According to the TV channel, the base was attacked by a Katyusha missile, sirens were heard on the territory of the base.

Shortly before that, the Balad airbase in Salah al-Din province was also subjected to shelling. Nobody was hurt as a result of the incident.

Earlier it was reported that the vicinity of Baghdad International Airport was subjected to rocket fire. Several rockets fell in the area of ​​the international airport. No casualties or damage were reported.