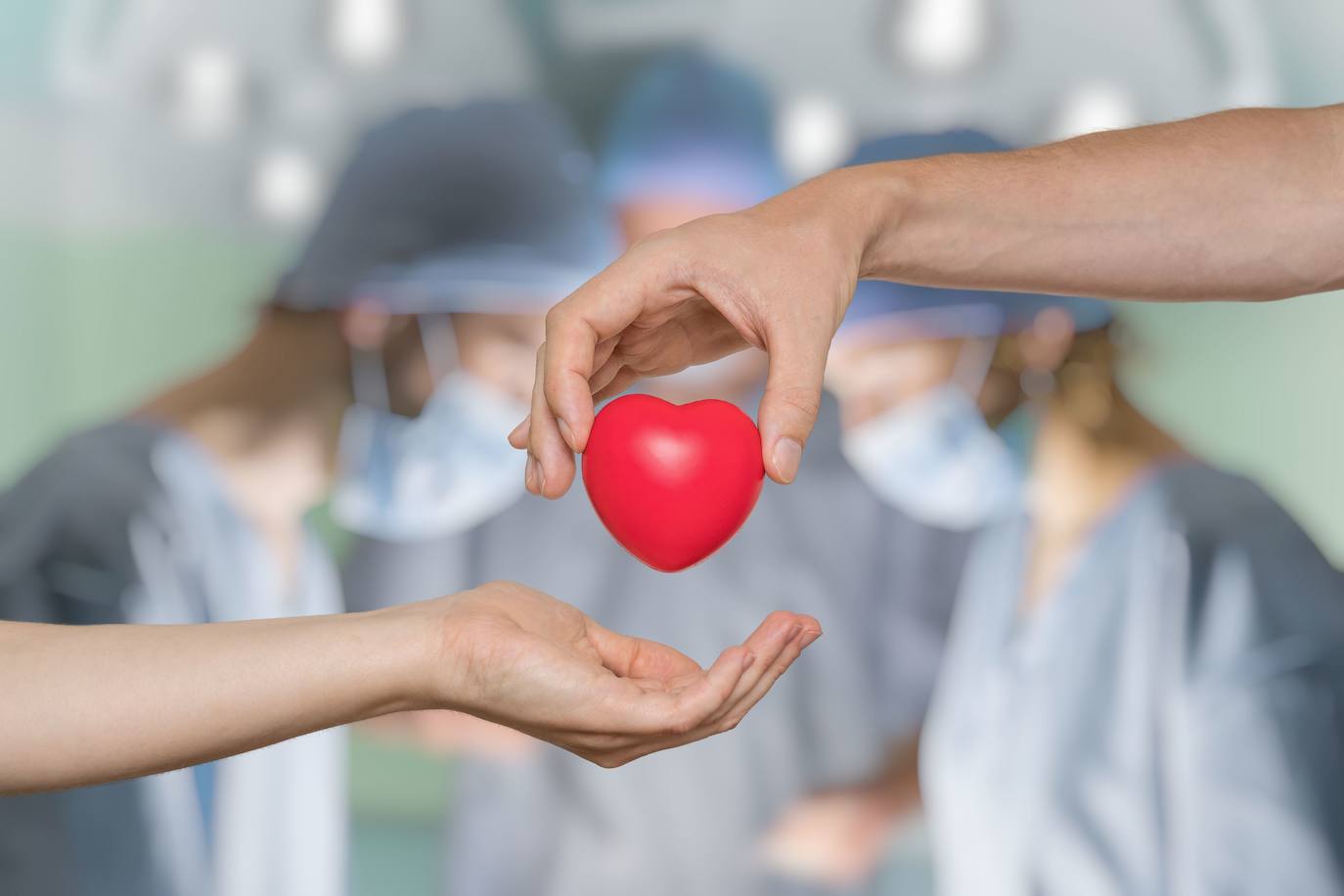 Milestone in Medicine: Xenotransplantation: Advances in the Implantation of Animal Organs in Humans

The possibility that a human being can get ahead thanks to an animal’s organ is something that science has experimented with for centuries. But the difficulties for xenotransplantation (between species) are many, so progress has been important but slow and cautious. The latest milestone was the transplantation of a pig heart to a man in the United States. This is a chronology of the main milestones in this field that have occurred in the history of medicine that has just taken a qualitative leap with the successful implantation of a pig heart in a man in the United States.

A dog’s bone for a Russian aristocrat

The medical literature of the time speaks of a scientist using a dog’s bone in the seventeenth century to repair a human head injury. Little else is known, apart from the fact that the recipient was a Russian aristocrat.

Jean Baptiste Denis transfused blood from a lamb to a young man and cured him of a high fever. Shortly after this technique was banned in France.

The revolutionary French surgeon Mathieu Jaboulay implanted the pig kidney in a woman suffering from nephrotic syndrome. Shortly after, he did the same with the liver of a goat, which he also placed in a woman. None of the patients survived.

Serge Voronoff transplanted several male chimpanzee testicles. The practice even became fashionable as it promised something akin to eternal youth. Years later, the scientific community proved that this method was useless and the Russian doctor ended up in ruin and oblivion.

A heart that only beat 90 minutes

James Hardy, a surgeon at the University of Mississippi, put the heart of a chimpanzee in a 68-year-old heart patient. The man died ninety minutes later.

Thomas Starzl performed liver xenografts in baboons and young patients in the United States. No long-term success. The surgeon had been responsible for carrying out the world’s first liver transplant (among humans), in 1967

Leonard Bailey, 41, head of the department of Cardiovascular Surgery at Loma Linda University Hospital in California, implanted the heart of a baboon in a 12-day-old baby. Known as ‘Baby Fae’, she died 21 days later as her blood type was incompatible with that of the animal. A year later, the same surgeon performed the first heart transplant between babies.

Two women from the US received a pork liver. One survived and was able to be transplanted shortly after with a human organ, but the other died while waiting. The same year, the liver of a mandrill was placed in a man but he died at 71 days.

The bone marrow of a baboon was used to try to stop the spread of AIDS in a man. The germ cells of this animal are immune to the disease and it was thought that if they were introduced into a human being they would stop the virus. It was not so.

The Cardiac Surgery Service of the Hospiten Rambla (a private center in Santa Cruz de Tenerife) carried out a pioneering intervention in Spain. In an open heart operation, a team of 12 people successfully replaced the aortic valve and ascending aorta in the heart of a 72-year-old man with a dead tissue swine prosthesis made in Scotland. With an aspirin treatment, the patient was able to lead a normal life a week later.

The kidney of a genetically modified pig

The kidney of a pig was connected to the renal system of the body of a woman who had already died but was kept oxygenated to do the test. The organ during the 52 hours that the experiment lasted. In this case, the donor animal had been genetically modified to avoid rejections.