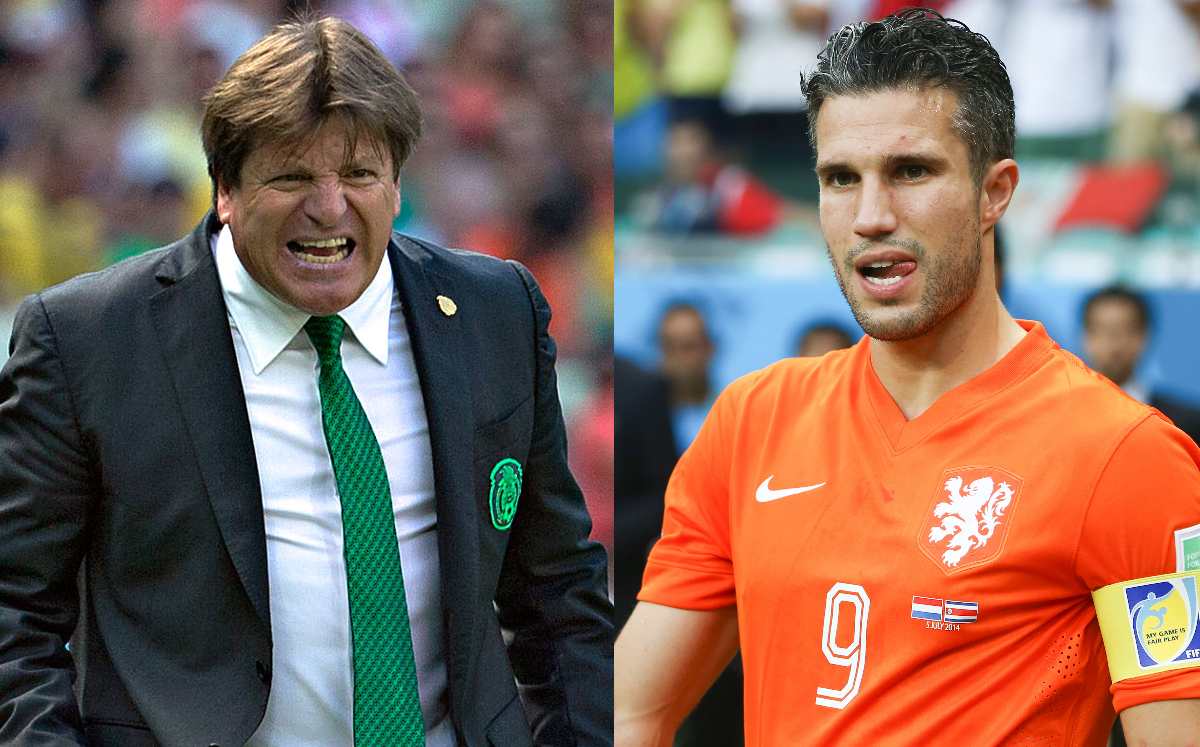 There is no doubt that for the Mexican fans one of the things for which the Brazil World Cup 2014 it’s for the sad elimination of the Mexican National Team against the Netherlands. Despite the fact that almost seven years have passed since then, stories of that match played in Fortress on June 29, 2014.

now it was Cesar Martinezex-reporter at the time Televisawho recalled an anecdote that starred Michael Herrerathen DT del Tri, and Robin van Persieof which he assured they exchanged many insults.

“They meet again at the entrance to the dressing room Van Persie and Miguel Herrera, is Miguel in a rage, Van Persie passes by, something does to him, touches him or brushes against him and the exchange of insults begins as a mother in all languages”, he recounted for Hi! Sports TV.

According to the story of César Martínez, the thing between the coach and now a former soccer player did not end there, because the The Dutchman made fun of the physical appearance of the Mexican.

“Miguel Herrera, with the little English he has, his mother lied to him until they got tired and What Van Persie did was that he inflated his cheeks and his belly and made fun“said the communicator, who assured that he could not record the moment because he did not want to get into trouble with FIFA.