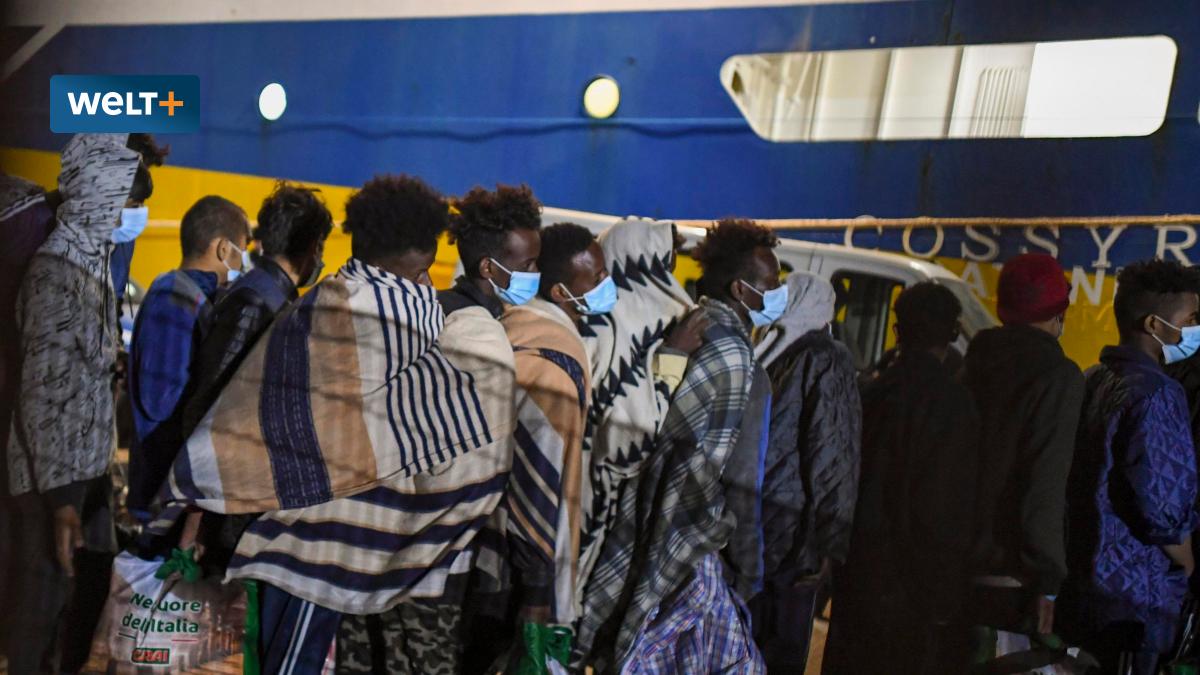 GMutual accusations, quarrels, solo numbers – the EU migration policy is like a pile of broken glass in the early summer of this year. Experts fear that the number of illegal entries into Europe will increase significantly again in the coming months. After the corona pandemic had declined in the transit countries, hundreds of thousands were soon waiting for a crossing to Europe, according to Brussels.

But a meeting in Luxembourg with the aim of making the European asylum system crisis-proof and restricting illegal migration again failed to produce tangible results on Tuesday. This is particularly annoying for Germany. Because it is about much more than the distribution of migrants.