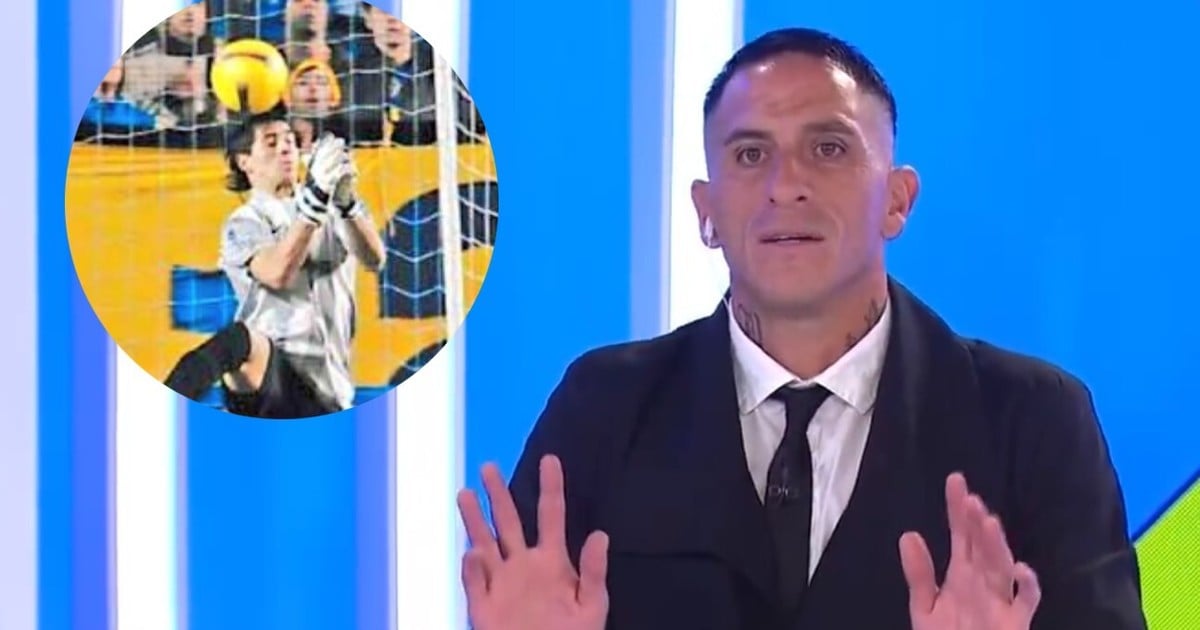 The elimination of River at the hands of Tigre in the League Cup still gives off splinters. On Thursday night, Pablo Migliore was a guest at TyC Sports to analyze whether Franco Armani was responsible for the Matador’s goals and the former goalkeeper, a fan of Boca, liquidated him to Octopus: “In the 1-0 it was thrown in three installments”.

Migliore targeted Armani for his reaction to Mateo Retegui’s goal, at the dawn of the match at the Monumental: “He had a positional error. The header doesn’t even look where he heads. There is a moment in your career when you have to know where to stand. It is a positional error of the goalkeeper, he marked it by himself. Armani was poorly profiled in that goal, he was looking forward, if he was diagonally he would save it”.

The former goalkeeper added that “these two or three steps back tell you that he is badly off. If you are not going to come out in the center, you take two little steps back and bye, that’s it … “, and with irony he said: “He is always well positioned and has the confidence of the coach who benches him, Even if the crossbar falls on his head, he never comes out.” very hard! However, after hitting, the Fool also charged…

The networks struck back

However, the issue did not stop there. A while after Migliore’s statements, the networks were flooded with invoice passes (especially from River fans, but also from other clubs) and reminded him of some of the great bloopers of his career: with mouth vs. Fluminense in Libertadores, in Racing against Colón or in a Unión-San Lorenzo that left the Ciclón in Promotion. 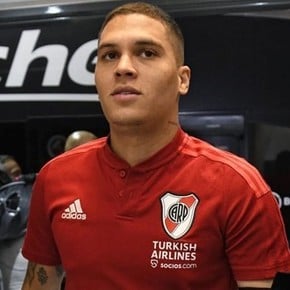 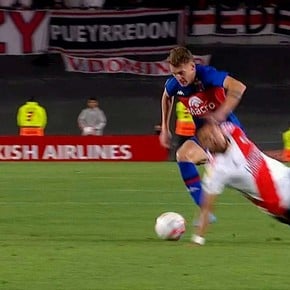