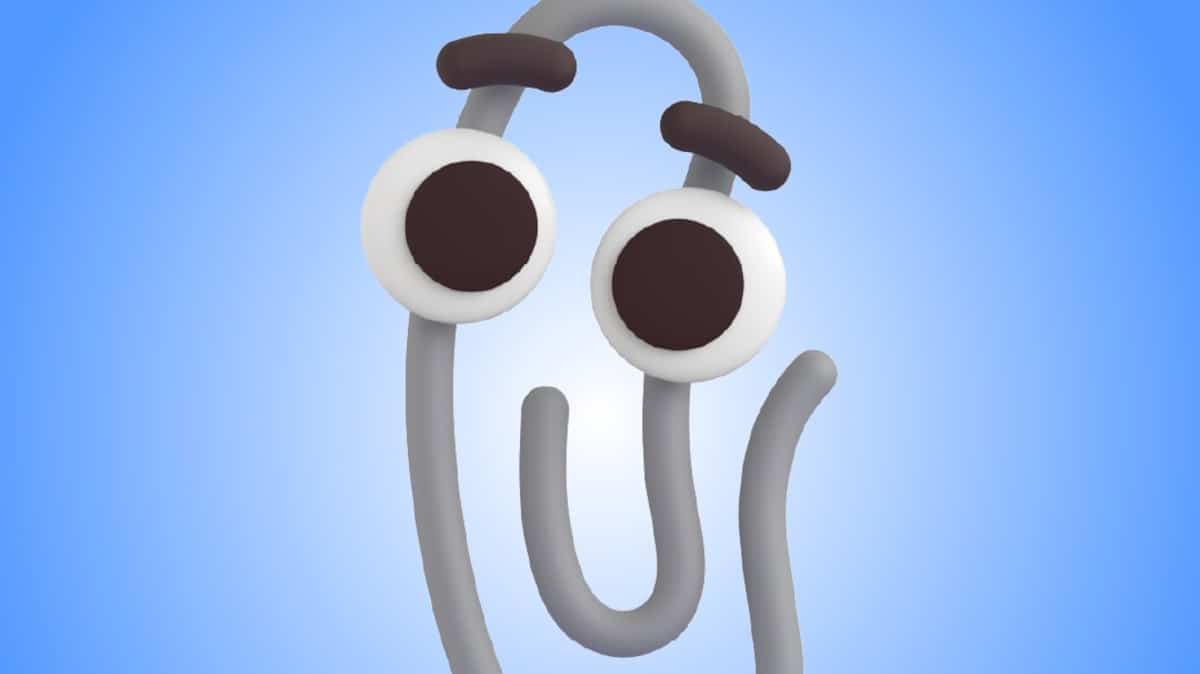 Do you remember the good Clippy, that hyperactive paperclip that once offered advice – often quite unnecessary – to Microsoft Office users? In a burst of nostalgia, the Microsoft company announced that it would shortly resurrect its famous virtual assistant.

• Read also: Everything about Windows 11, in detail

• Read also: There was an esport tournament of Excel, the Microsoft software that scares you, and a Canadian won

Rest assured, however. You will (fortunately) not have, this time, to be interrupted far too often during your working day by the insistent mascot, since Clippy will be back … in the form of an emoji!

An emoji that for your mental well-being won’t move too much and flood you with tips like in the video below.

But why is Microsoft bringing this character back to the fore this week, two decades after his disappearance?

The Redmond firm first launched a challenge to Internet users on Twitter on Wednesday, indicating that if its publication of a photo of Clippy received 20,000 “likes”, the company would replace the regular emoji trombone in its Microsoft 365 suite with an emoji of its late metallic mascot. Obviously, in just a few hours, the target was already exceeded, and at the time of this writing, more than 152,000 Internet users “liked” the image.

On Thursday, however, Microsoft announced that this campaign to bring back Clippy was part of a broader approach, which sees the tech giant modernize all of its emojis to give them more color and, above all, more personality. Most of them will now also be animated.

In a blog post, the company’s design department pointed out that this was the perfect opportunity to replace the boring paperclip in its selection with the dapper Clippy.

The new emojis from Microsoft, including our metal friend, are due to arrive during the next holiday season in Teams and in Windows, then gradually in 2022 in the other software and platforms of the group.

Recall that Clippy was introduced in Microsoft’s Office suite in 1997, before disappearing with the launch of Office XP in 2001. This brief passage on screens around the world will however have marked more than one, for good. or in bad!

So this will be an opportunity, later this year, to satisfy your nostalgia or settle your differences with the unloved companion.