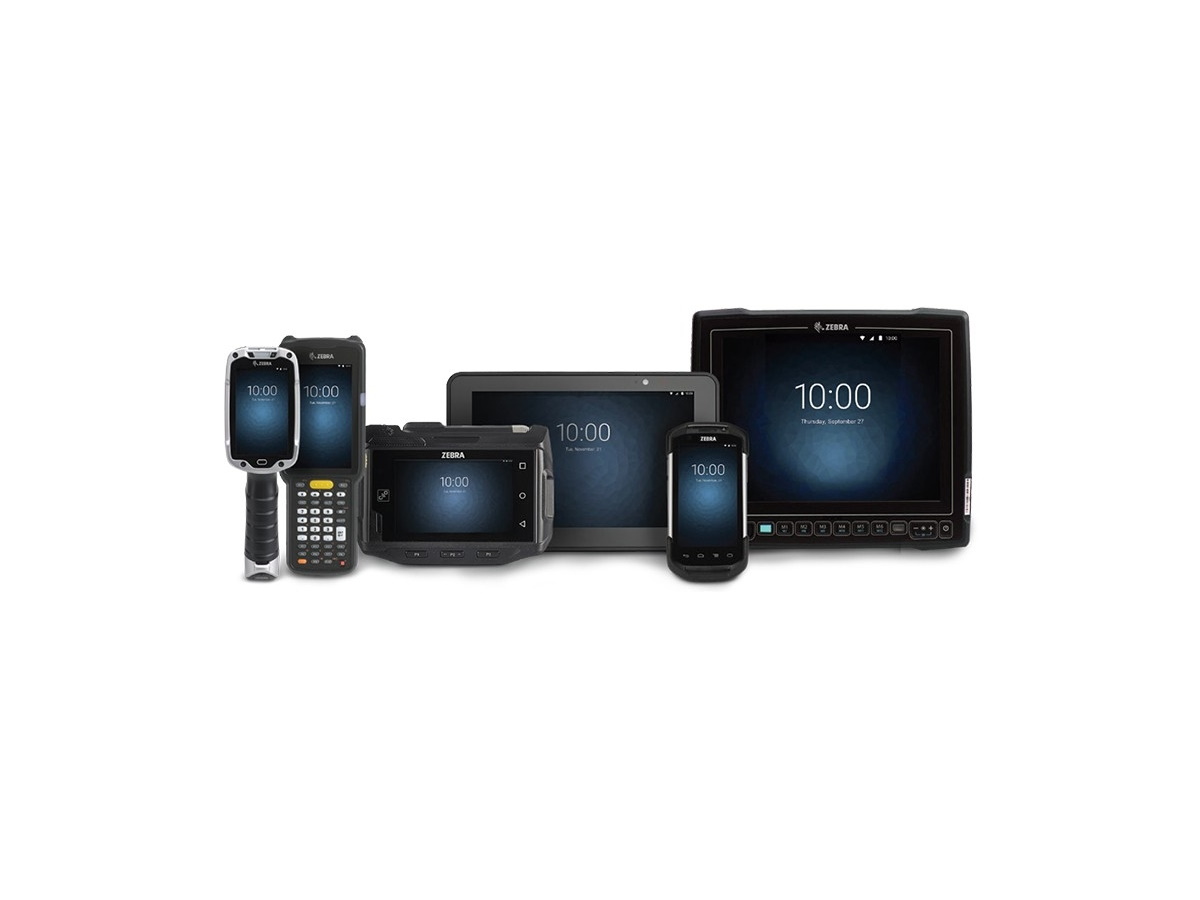 The Microsoft Teams Walkie Talkie feature is now available on all iOS mobile devices, such as iPhones and iPads, as well as Android mobile devices. Microsoft also showed off the launch on dozens of rugged Android devices from Zebra, the maker of mobile devices for frontline workers.

Walkie Talkie was made available in preview on iOS and Android in July.

Microsoft research shows that 88% of organizations employ frontline workers for whom mobile communication is essential for response and emergency tasks.

Among this category of workers, Microsoft claims to have seen a 400% growth in monthly active users on Teams since the start of the pandemic in March 2020.

To support the growth of these users, Microsoft has integrated its Digital Walkie Talkie feature into several devices from Zebra, which manufactures a range of rugged Android mobile devices for inventory tracking, field operations, transportation, and more. In other words, devices where “tumble” and “fall” specs are just as important as the upgradability of Android version, RAM, and storage.

Zebra used to use Windows CE and Windows Mobile for its devices, but switched to Android after Microsoft discontinued those mobile platforms.

No noise, crosstalk or eavesdropping

Zebra mobile devices that now have the stable version of Teams Walkie Talkie include the TC5x, TC7x, TC2x, EC30, EC50, EC55, MC3300 and MC9300. The TC series devices are rugged smartphones, the EC series look like smartphones, while the MC series are barcode scanners.

The main advantages of digital push-to-talk devices over analog devices are the absence of frequency interference, crosstalk, or eavesdropping because they work on Wi-Fi and cellular networks.

See also  watch out for this new car theft technique

The strategic partnership with Zebra builds on the link between Microsoft Team 2020 and Samsung for its rugged devices, which has integrated Teams Walkie Talkie with the Galaxy XCover Pro and other devices.

Additionally, Microsoft announced the availability of Zebra’s Reflexis Shifts Connector for Teams. It integrates with Zebra’s Reflexis Work Schedule to view, assign and manage assignment requests. It is a key tool for team planning.

Also available is the Microsoft Approvals app for Teams, which allows users to “manage and request approvals in their line of business with Power Apps Component Framework (PCF) controls, as well as requiring details like required comments or group approvals,” according to Microsoft. It will be available in February 2022.