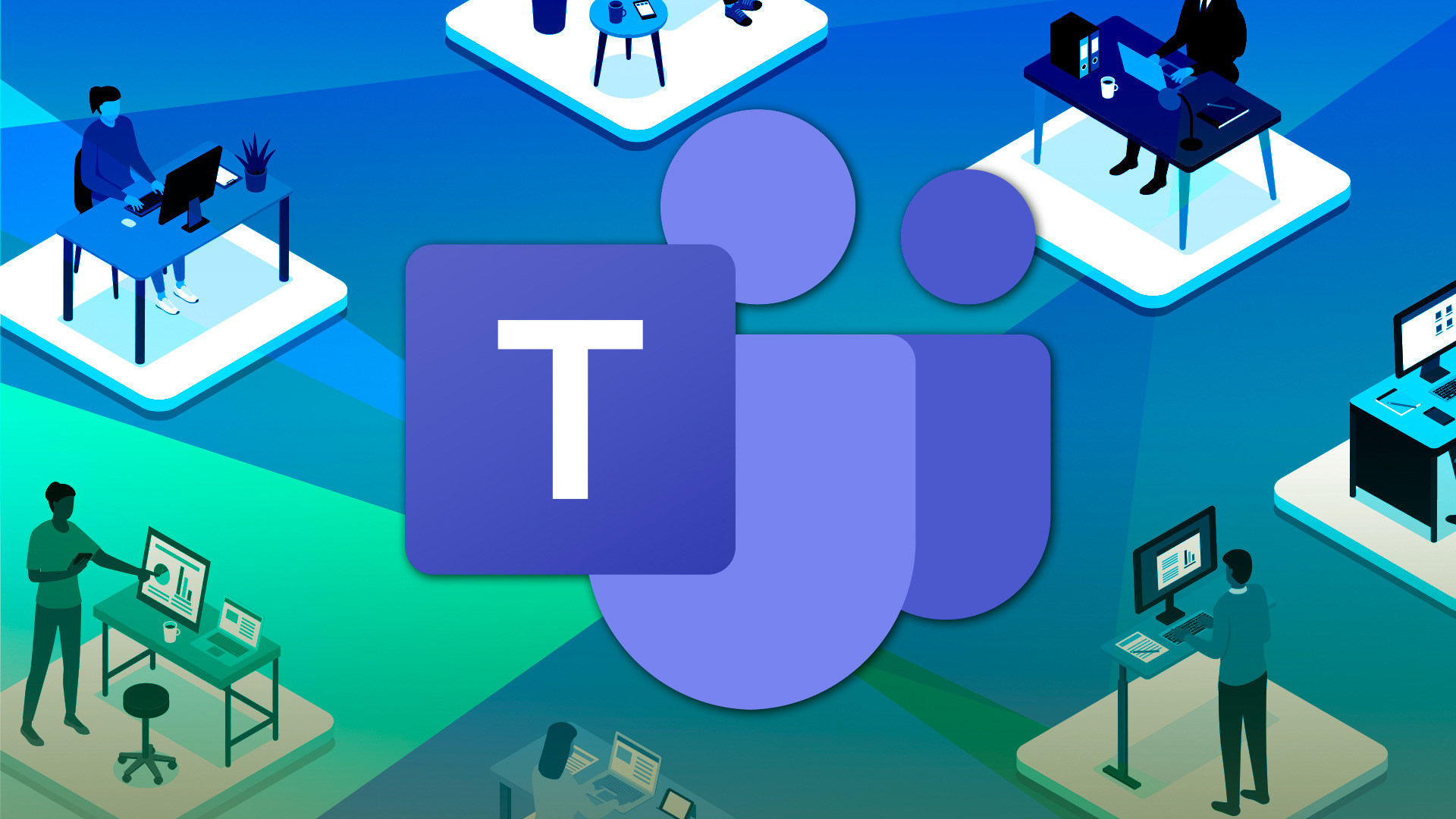 Microsoft Teams: Soon all users should be able to talk to each other

When the two large groups of Teams users were brought together, Microsoft was unable to meet the promised dates. Now, however, the update, which has been tested for a few weeks, should be made available to all users in a few days.


The problem right now is that there are basically two networks for the communication platform. The users of the consumer version are located on one, while the business version is a separate area. So far, users on both sides have not been able to come into direct contact with each other, which made teams useless, for example, when company employees wanted to get together with individual customers or freelancers.

Microsoft has been testing a bridge between the two groups since November as part of a preview for Messenger. Actually, the corresponding update should also be available by the end of the year – but then nothing happened at first. But now the software company has announced that it will definitely provide the update in January, more precisely in the middle of the month. So it should be this week, but at the latest in the coming week.

“With this update, Teams users in their organization can start a 1: 1 chat or a group chat with Teams users who use their personal accounts, and vice versa,” the developers said in an updated notification. The users can then invite any other Teams user to chat using their email address or phone number, while adhering to the security and compliance guidelines of their organization.

Since the most important changes that are necessary here take place on the platform operator’s side anyway, the contact between both sides will then be directly available in the web, desktop and mobile clients. Admins in company networks will also be able to configure in detail who is allowed to make direct external contacts.