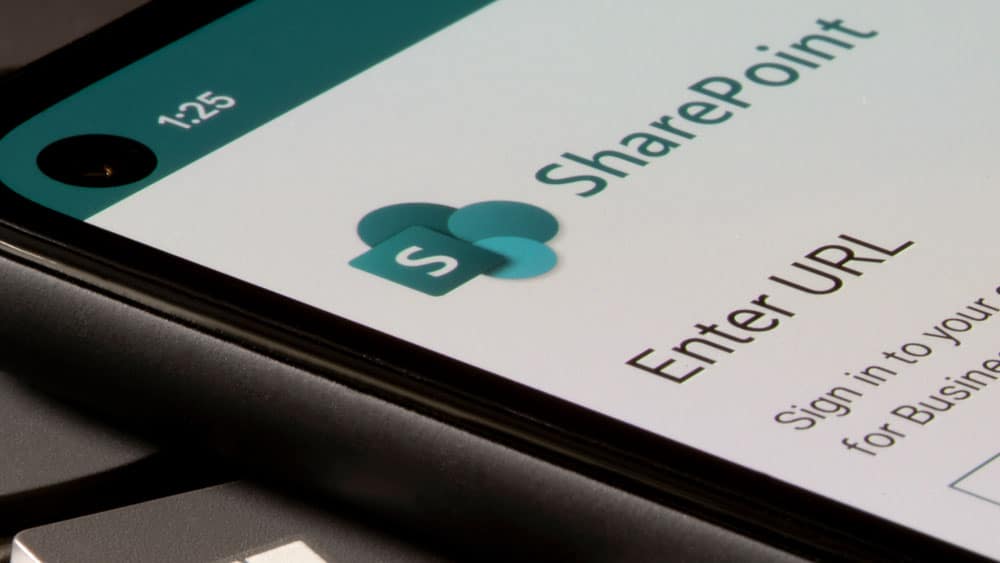 Proofpoint IT security researchers have identified a potentially dangerous feature in Microsoft 365 that allows ransomware to encrypt files stored on SharePoint Online and OneDrive in a way that makes them unrecoverable without special backups or decryption by the blackmailer.

Ransomware attacks usually target data on end devices or network drives. Until now, most IT and security teams have believed that cloud storage is better protected against ransomware attacks. After all, the now-familiar “save automatically” feature, along with the version history and good old-fashioned recycle bin for files should suffice as a backup. According to the findings of the Proofpoint experts, this is a false assumption.

How is that possible?

The Proofpoint team has identified and documented the steps that result in the files in the attacked users’ accounts being encrypted. As with usual ransomware attacks, once infected, these files can only be recovered with the appropriate keys held by the extortionist.

Prior to the disclosure of the vulnerability, Proofpoint reported it to Microsoft and received the following responses.

However, Proofpoint experts have attempted to retrieve and restore old versions this way (ie, with the help of Microsoft Support) and have been unsuccessful. The security researchers have also shown that the configuration workflow of the version settings, even if it works as intended, can be abused by attackers for cloud ransomware attacks.

Organizations should first enable detection of risky file configuration changes for Microsoft 365 accounts with a solution like Proofpoint CASB. While a user can inadvertently change the setting, this is comparatively rare. If users have unknowingly changed the setting, they should be made aware of it and asked to increase the version limit. This reduces the risk of an attacker compromising users and exploiting the already low version limits to blackmail the company.

See also  After SpaceX's launch was delayed, Musk says reform is needed for humanity to become a "space civilization."