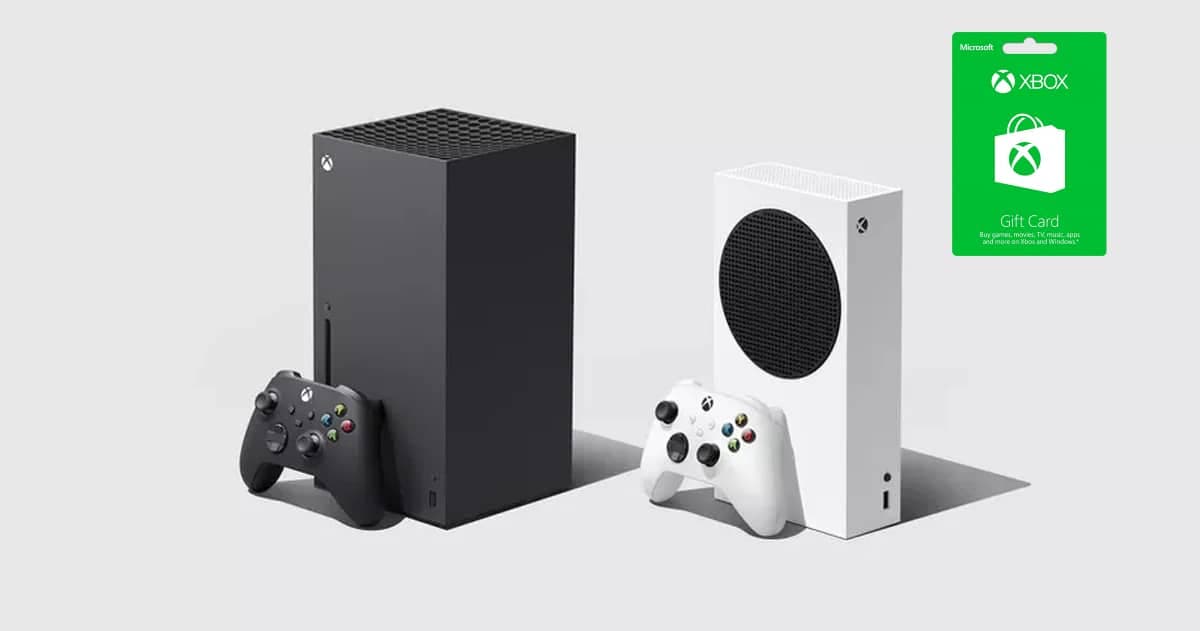 Microsoft is giving away €5 for the Xbox Spring Sale 2022

A few days ago, several users from the United States and Latin America reported to us that they were receiving free money to spend on the Xbox Store on the occasion of the Xbox Spring Deals 2022, which are now available with almost 1,000 games on sale for Xbox 360, Xbox One, Xbox Series X|S and PC. Although it is not the first time that those from Redmond have given away money at special sales moments like this, for this reason, in addition to the users of America, we have now known thanks to several users such as y2konya via Twitter that Microsoft is giving away €5 for the Xbox Spring Sale 2022 to users in Spain and the rest of Europe.

These free Xbox Gift Cards are being given to many users completely randomly. So for all those who are thinking about how to get the €5 coupon, we have to tell you that there is no specific method, since it is Microsoft itself that is sending it to most players. To check if you are one of the lucky ones, you will simply have to go to your inbox on Xbox Series X|S or Xbox One, with the luck of finding an Xbox Live message and the coupon.

Succulent sales on Xbox game bundles for the Spring 2022 Sales

If you are one of the lucky ones, do not hesitate to let us know through the comments or the different social networks. You already know the Xbox 2022 Spring Sales are full of games of all kinds with the most succulent offers. Finally, we remind you that you can take a look at these 10 Best Spring Deals on Xbox 360 Games.