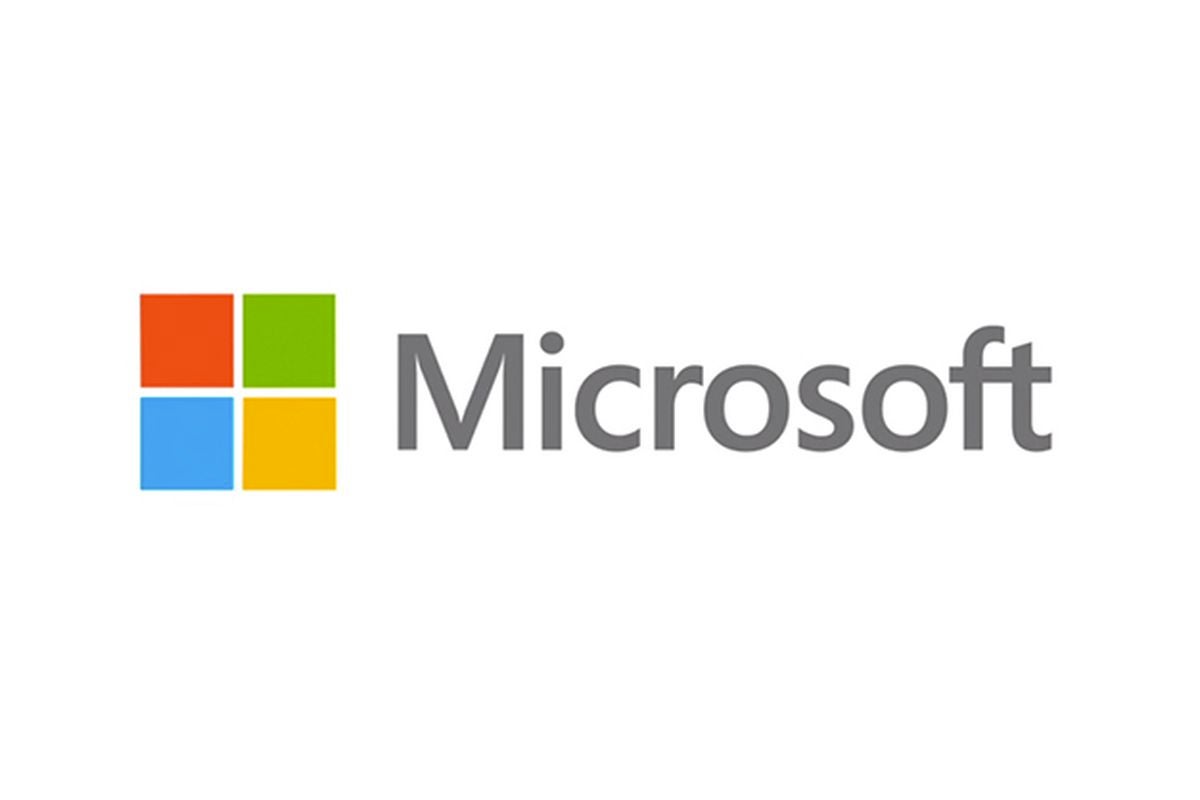 Nevertheless, it points because 343 Industries, especially the Halo Infinite campaign team, has been “hard hit.” The newspaper also explains that these layoffs in 343 are added to “a long period of freezing in new hires and the departure of a lot of external employees.”

UPDATE (01/18/23): Microsoft has confirmed the information published this morning by Sky News, despite having described it at the time as “speculation”

As reported internally, there will be around ten thousand layoffs in total. This process will last throughout the year and when it ends it will mean a reduction of 5% of the total workforce that the Redmond company currently has.

In a public statement In this regard, the head of the company, Satya Nadella, cited changes in consumer purchasing habits and the danger of a new global recession as the reason for these cuts.

This release did not specify which divisions or brands will be affected by the cuts, so we still don’t know to what extent they will affect Xbox.

Microsoft currently has around 220,000 workers spread across the globe. The layoffs were leaked by a report from Sky News last night, and later confirmed by Bloomberg.

Microsoft has refused to respond on the matter, treating the accusations as “speculation.”

At the moment, it is not known which teams will be affected or in which countries.

Microsoft laid off hundreds of other workers last year, and some of them were in the Xbox division. At this time, it is not known how these layoffs will affect Xbox.

On the other hand, Xbox plans to present the console plans for the first half of 2023 in a direct, the Developer_Direct that will be held on January 25. Confirmed games are Forza Motorsport, Redfall, and Minecraft Legends. We will not see anything from Starfield, for the moment, nor from the collaboration with Activision.