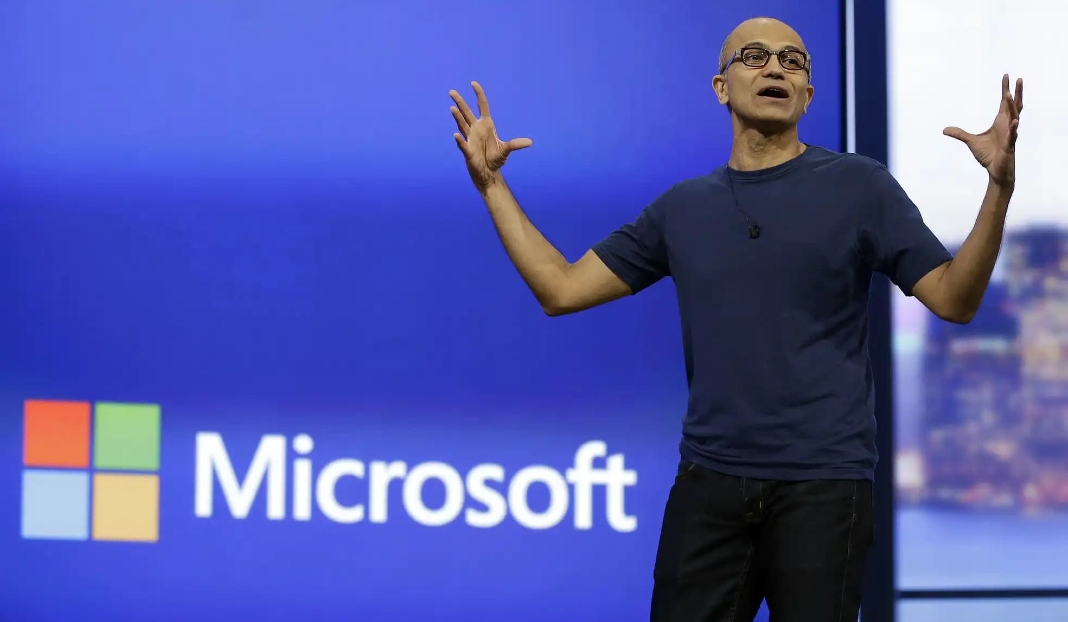 The European Commission will send Microsoft an antitrust warning in connection with the offer for almost 70 billion dollars for the purchase of the American video game company Activision Blizzard, developer of, among others, the popular “Call of Duty”. The information was not officially confirmed, but the information coincides between different international financial media.

If it materializes, it could mean a problem to close the operation and, consequently, for Microsoft’s share price, since much of the company’s immediate success depends on the acquisition of Activision.

The rest of the operations of the firm founded by Bill Gates is focused on developments related to artificial intelligence. Suffice it to say that he recently invested $10 billion in funding OpenAI.

Returning to the warning from the European Commission, this body would be finalizing what is called a “statement of objections” in which numerous concerns about the purchase contract by Microsoft are pointed out. The versions indicate that the statement will be sent to the company before the end of January.

The executive body of the European Union, which functions as antimonopoly control, has set the month of April as the limit to make a decision on this situation, but, for now, it has refused to issue any kind of comment.

The technology company indicated that they continue to work with the aforementioned body with the aim of addressing market concerns. They also said that the agreement seeks to promote a greater number of video games to more people, and not the other way around.

The Japanese Sony, owner of PlayStation, does not believe him.

Microsoft announced its intention to buy Activision in early 2022, saying the goal was to strengthen its competition with other gaming giants Tencent and Sony, leaders in this field.

But US and UK regulators expressed their concerns and the Federal Trade Commission of the United States had to go to court with the aim of hindering the agreement. Work that is active.

Microsoft was expected to try to avoid that charge statement and try to reduce the regulatory process by providing possible alternatives to the European Commission before it blocked the purchase.

However, that has not happened. At least for now.

In December, Microsoft reached a ten-year agreement with Nintendo, the other big player in the gaming segment, so that the famous war game is available on the consoles of the creator of Pokémon. In the offer, he said he wanted a similar deal with Sony, which criticizes the purchase.

The contract, so far, has already received approval without any kind of conditions in three countries, Saudi Arabia, Serbia and Brazil.

Born in 1979, Activision Blizzard (AB) is the creator of one of the most popular and successful video game franchises in history, including the iconic “Call of Duty”, with all its versions.

See also  Google went down, the whole internet is in panic

Over the past 35 years, Activision Blizzard has grown from a small start-up to a global entertainment powerhouse. Hence the interest of Microsoft.

AB’s success began with the release of the Atari video game River Raid in 1982, a title that was so popular that it sold over 1,000,000 copies.

Over the decades, AB has released many other titles, most to great success, including the Tony Hawk’s Pro Skater series and the Crash Bandicoot franchise.

AB has grown to be one of the largest video game publishers in the world, with a range of extraordinarily popular titles: Overwatch, World of Warcraft and Diablo to name a few.

The company also develops and distributes digital content through its Battle.net platform, giving players access to a wide variety of video games, including some free and some paid.

AB’s success translated into more than interesting earnings, with annual revenues reaching a record 7.1 billion in 2018.

The company was also employing more than 10,000 people worldwide that year, making it one of the largest employers in the video game industry.