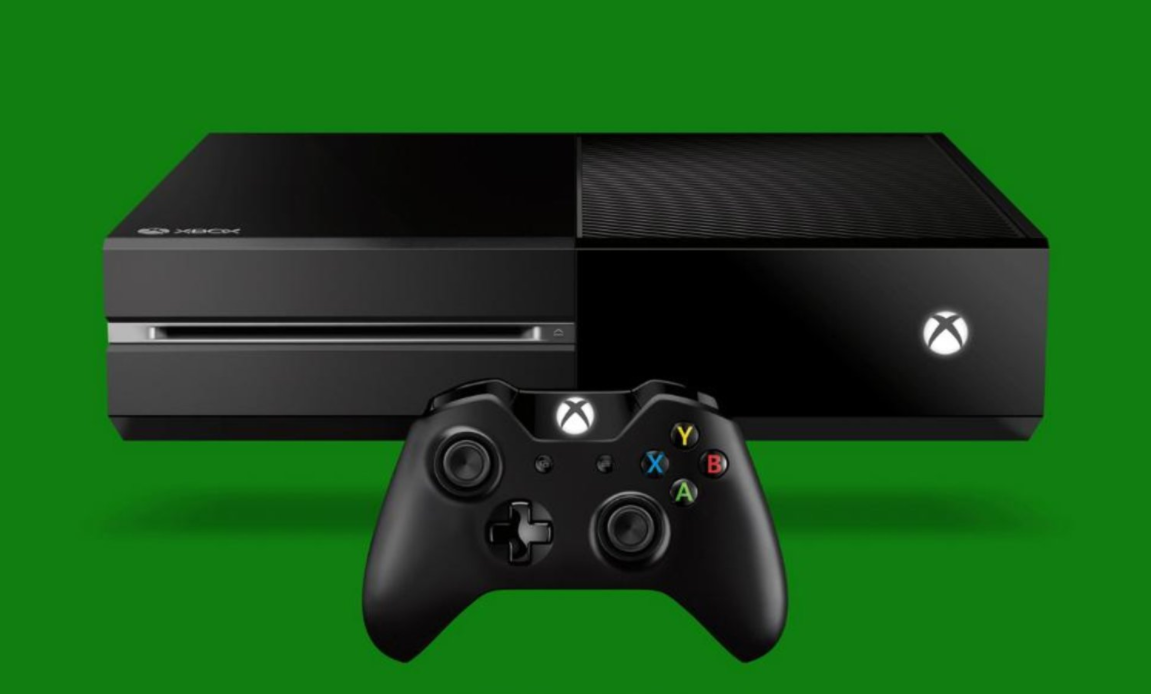 Microsoft Discontinues Xbox One Consoles: Why?

Microsoft announced that has stopped manufacturing all Xbox One consoles, so if you were planning on going to the store or ordering it online, chances are that the last stock of this console. But,why the multinational technology company made such a drastic decision?

It was in 2001 when Microsoft released its first video game console: la Xbox, which also meant his first step in the battle of the consoles. Then came 2005 and with it your second console: the Xbox 360. And for him 2013 they stomped with la Xbox One.

However, the Xbox One was not his last console, since in 2020 the world welcomed its new consoles: Xbox Series X/S. And that was when the end was closer for its predecessor.

The Verge website reported that Microsoft decided to stop making the Xbox One, this to focus completely in new generation production and, where appropriate, is the Xbox Series X/S.

The funny thing about this decision is that although it was publicly announced in 2022, the cessation of production started from the end of 2020, so that during 2021 all consoles that were sold were the remaining stock.

For Phil Spencer, Xbox director, this step was a logical thing in the way of Microsoft, because Xbox Series X / S consoles have been very well received by the public, which, clearly, is reflected in the demand for it.

This reality contrasts completely with what he currently lives Sony, as PS5 production has been affected by chip and component shortage, your strategy is continue PS4 production, despite the fact that it was expected to conclude in 2021.