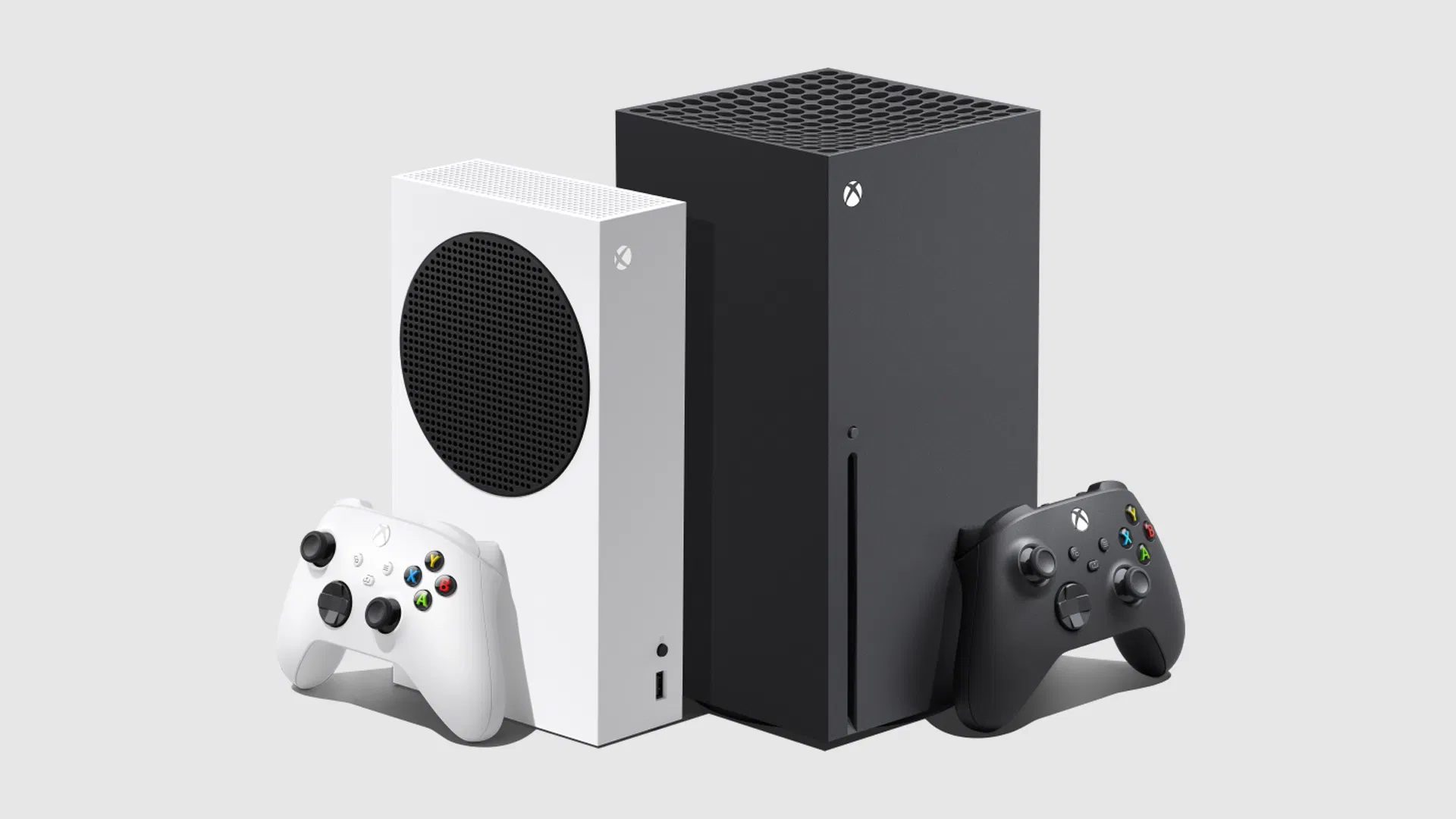 Microsoft confirmed that AMD’s new supersampling technology will be supported on Xbox Series X / S. AMD plans to launch FidelityFX Super Resolution, a competitor to Nvidia’s DLSS, on June 22. This compatibility with FidelityFX Super Resolution It would be beneficial for Microsoft’s ninth generation console owners to achieve higher frame rates or resolutions in games running on any of the consoles, being able to increase graphical load or activating Ray Tracing without sacrificing performance.

“At Xbox, we are excited about the potential of AMD’s FidelityFX Super Resolution technology as another great method for developers to increase frame rate and resolution. We will have more to share on this soon, ”a Microsoft spokesperson told IGN.

This is not a surprise, since Microsoft announced during Game Stack Live which incorporated the FidelityFX tools into the Xbox development kits. This allowed developers to use platform-centric optimizations with AMD FidelityFX directly from the development kits, helping to lay the groundwork for support for FidelityFX Super Resolution.

AMD FidelityFX, a DLSS for everyone

Unlike its competition, Nvidia DLSS, which is an image scaling technology that uses artificial intelligence to scale lower resolution images and make them appear at higher resolution without requiring a substantial amount of performance, FidelityFX Super Resolution does not require machine learning. Furthermore, it is open source, which means that it can support AMD graphics cards in addition to Nvidia GPUs, including the older GTX series.