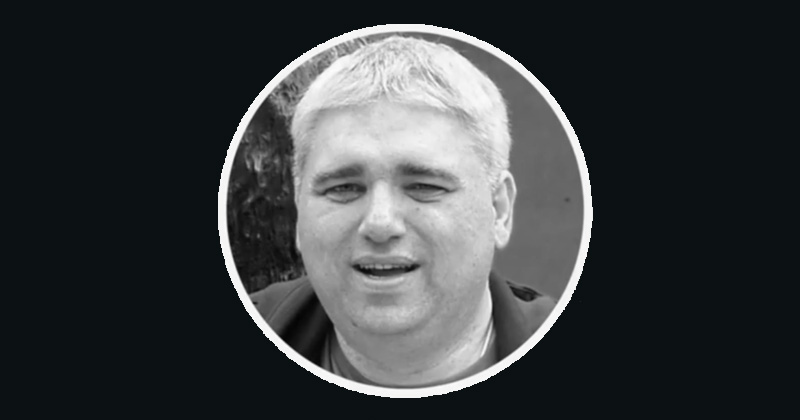 The well-known games journalist Michael ‘Mick’ Schnelle (including PC Player, GameStar, Gamesglobal) has died at the age of 58.

The German games industry mourns the loss of Michael ‘Mick’ Schnelle: As is known from family circles and has now been confirmed, the longtime video games editor and author passed away in the night from Wednesday to Thursday. The controversial and meticulous journalist, who originally studied chemistry and most recently lived and worked near Munich, regularly documented his state of health on social networks.

Schnell’s career started in the early 1990s as an editor at Joker-Verlag, where he worked on trade magazines such as PC Joker and Amiga Joker. In 1996 he switched to his competitor PC Player, before the IDG publishing house brought together a number of experienced and well-known journalists under the direction of Jörg Langer in 1997 to launch what later became the market leader GameStar (today Webedia Gaming).

Especially as an ensemble member of the magazine DVD video comedy format Spaceship GameStar (YouTube video) and as an expert in all kinds of simulations, he quickly gained great popularity among the readers of the PC game magazine.

Since 2006, Mick Schnelle has operated his own editorial office, published reviews for game portals such as Gamersglobal and EuroGamer, and edited and translated numerous texts and novels on behalf of agencies.

Our condolences go to the family and friends of Michael Schnelle.

Addendum II: Editor-in-Chief Heiko Klinge has also written an obituary worth reading on behalf of the GameStar team. Alongside Heinrich Lenhardt, Peter Steinlechner and Martin Deppe, Schnelle was one of the first editors of the magazine, the first issue of which hit newsstands in August 1997.