the essentials in brief

There are only a few albums that have the status of Michael Jackson’s “Thriller”. The sheer numbers alone are staggering: “Thriller” has spent more than 500 weeks on the US Billboard charts and has sold more than 100 million units since it was first published on November 30, 1982. “Thriller” topped the official German sales charts for eleven weeks and was certified four times platinum and eight times gold. Globally, “Thriller” made it to No. 1 in nearly every country on earth, including Great Britain, France, Italy, Denmark, Belgium, Spain, Ireland, Australia, New Zealand, South Africa and Canada and remains the best-selling album of all time to this day has sold over 100 million copies.

But numbers are smoke and mirrors: What counts with “Thriller” is the musical creativity, the hit potential and also the visual implementation, because the videos and short films for “Beat It” and “Thriller” wrote music television history. Songs like “The Girl Is Mine” (a duet with Paul McCartney), “Billie Jean”, “Human Nature” and of course “Beat It” and “Thriller” are immortal anthems – produced by star producer Quincy Jones. But Jackson did something different with “Thriller”: He briefly crossed the boundaries between black and white, female and male, which were even more noticeable at the time, and combined black music with “white” rock and pop music.

The Michael Jackson Thriller 40 Double CD, out on November 18, features the original album plus a bonus disc full of surprises for fans, including some previously unreleased songs Michael Jackson recorded in the studio for Thriller. As great as the music and his artistic legacy are, the shadow that hangs over his career and his untimely death is of course just as dramatic. It is up to each and every one whether one can separate the work from the artist, but one should not sweep this aspect of his artistically so rich and interpersonally so tragic life under the rug. 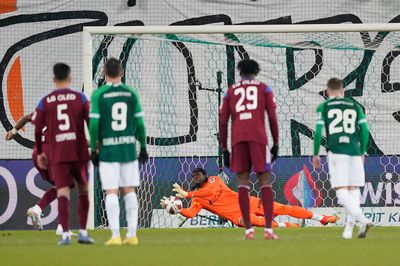 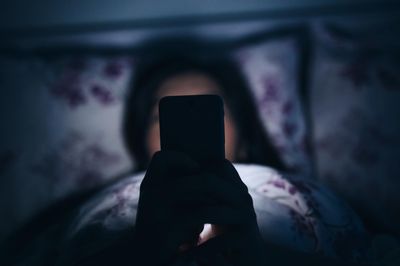 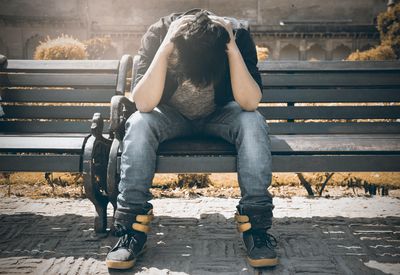