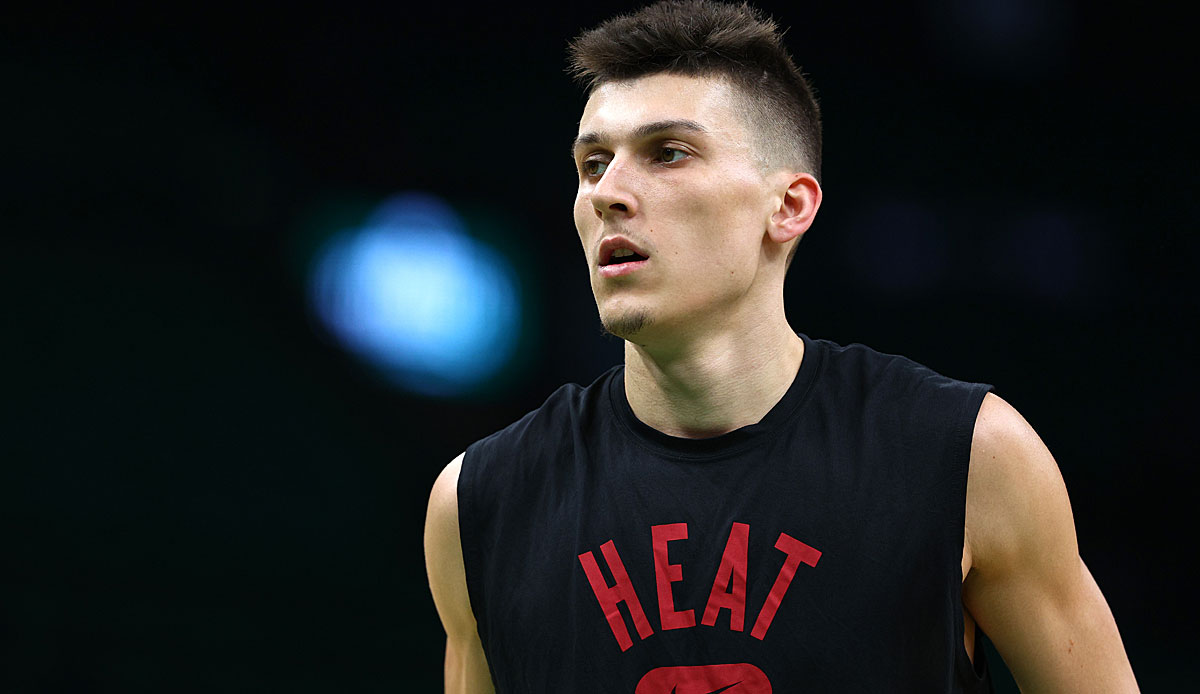 Seven players from both sides are listed as questionable ahead of Game 7 of the Eastern Conference Finals between the Boston Celtics and Miami Heat. The majority of them will most likely be able to participate, especially on the Heat side there is a big question mark.

As well as PJ Tucker (knee), Kyle Lowry, Max Strus and Gabe Vincent (all thighs), this also applies to Tyler Herro, whose groin injury has kept him from watching for three games. The Sixth Man of the Year last played in Game 3 against the Celtics and only managed 8 points from 15 throws.

Head coach Erik Spoelstra explained on Saturday that we would have to wait and see and could not make a prediction as to whether it would be enough for an assignment. Herro will rest and do workouts on Sunday before a decision is made. While the 22-year-old didn’t play well in the playoffs, the 22-year-old was a very important factor for first place in the east in the regular season with an average of 20.7 points at 40 percent from distance. Jimmy Butler, the hero from Game 6, was not listed. He recently had problems with his knee and ankle.

For the Celtics, the involvement of Marcus Smart (ankle) and Robert Williams III (knee) is still open. Both were on the pitch in game 6, although they had to sit out again and again in the previous weeks. Williams missed twice against the Nets, three times against the Bucks and Game 3 against Miami, Smart missed Games 1 and 4 against the Heat and hit just 1 of his 9 three-pointers (14 points) in the last game.