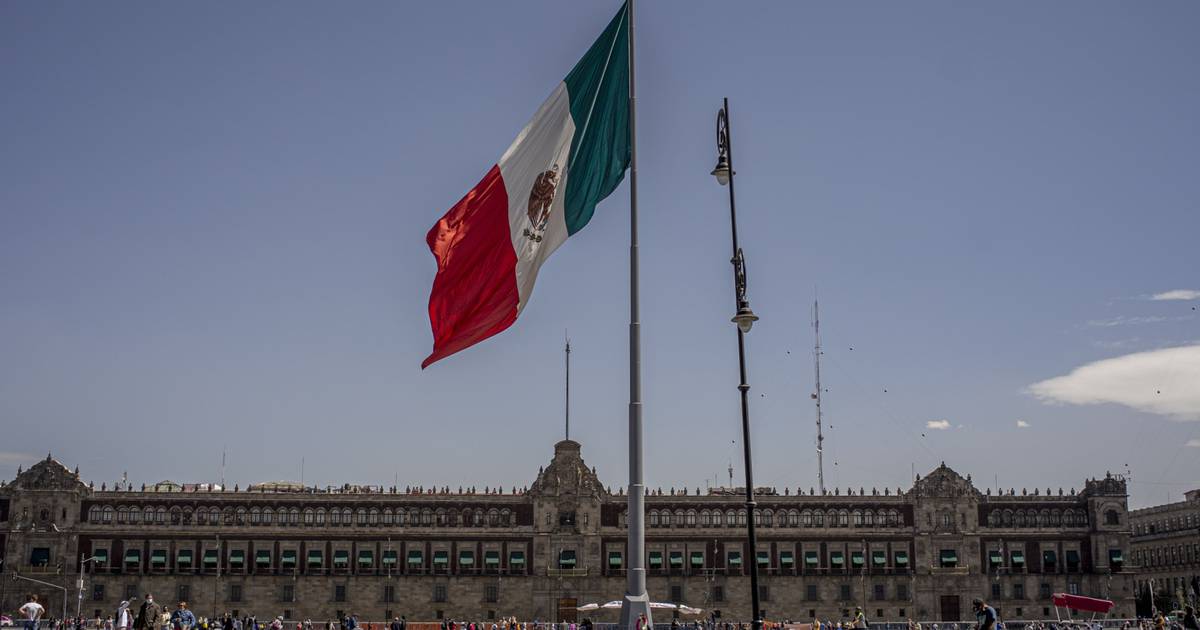 Moody’s lowered this Friday the sovereign rating for Mexico, which went to Baa2 from Baa1. In addition, it modified the outlook from negative to stable.

The rating agency argued that the decision is associated with economic and fiscal trends that, they foresee, will continue to decline gradually, but persistently.

“Moody’s expects that economic activity will continue to be affected by weak investment prospects and structural rigiditiesfactors that will prevent reversing the impact that the pandemic had on economic activity, leading to a persistent gap between the level of GDP projected for the coming years and that which would have occurred if the historical trend prior to the pandemic had been maintained ”, he expressed.

He added that, although it is true that fiscal management has given rise to a moderate increase in the Government’s debt ratio, the interest burden has been consistently higher than that of peers with Baa ratings, and will most likely increase even more due to the increase in the interest rate in Mexico.

“In the future, the fiscal strength of Mexico will be affected in an increasingly manifest way by greater rigidity of public spending associated with the Government’s decision to maintain support for state companies such as Pemex; increase expenditures related to pensions, and keep labeled capital expenditures unaltered”, he added.

The firm argued that this group of elements will restrict the authorities’ ability to respond to crashes for years to come.

The decision ‘rows’ in the opposite direction to that of Standard & Poor’s which ratified Mexico’s long-term sovereign debt rating in foreign and local currency at BBB and BBB+, respectively, just this week.

The firm also improved outlook from negative to stablehighlighting that the Government of López Obrador seeks policies that maintain the soundness of its public finances and debt levels below 50 percent.

The president “presumed” the decision this week, pointing out that it responded to the “fiscal prudence” that the government adopted during the economic crisis due to the pandemic.

The other rating agency that ratified Mexico’s sovereign rating was Fitch Ratings, that in May reaffirmed the note in BBB- with a stable outlook.

The agency argued that its decision was based on the Mexico’s prudent macroeconomic policy frameworkstable external finances, as well as a stable level of public debt -at levels below the median of nations rated BBB-.