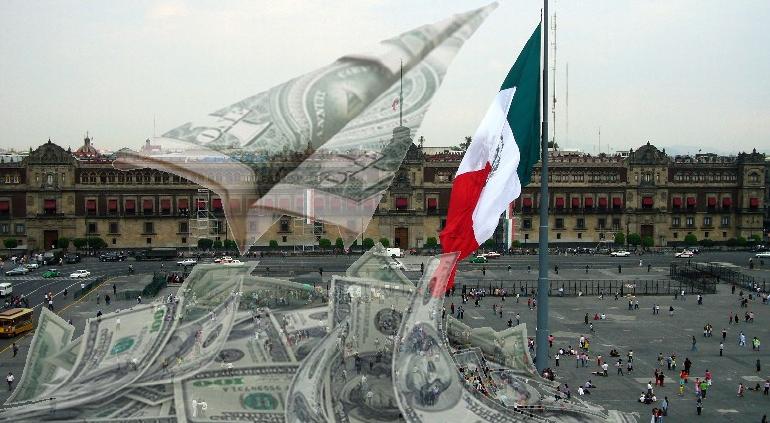 Data from the Bank of Mexico (Banxico) show that in 2021 the country saw the flight of 257 thousand 601 million pesos of capital in government debt instruments.

It is the largest capital outflow in the history of Mexico since these records exist and for secone year in a row marks a record high in absolute terms.

The economist Gabriela Siller, an analyst at Grupo Base, described as “unpublished in Mexico”The outflow of capital.

He also explains that “it was not because of the pandemic, as there are economies, at the last available data (third quarter), that observed capital inflows”.

On why the Mexican peso remains without a dramatic collapse, Siller explained that it is due to record remittances (+51 billion) and exports.

Here is the historical series of holding government securities in the hands of foreigners. In amount, the largest output has been that of 2021, closely followed by that of 2020. In those two years, 514.839 million pesos left Mexico. pic.twitter.com/AxfEAy8AC4

In 2021 there was a historical capital flight of 257,601 million pesos in government instruments, being the second in a row with a historical exit, something unprecedented in Mexico.

The historical capital outflow from Mexico in 2021 was not due to the pandemic, since there are economies, as of the latest available data (third quarter), that observed capital inflows. pic.twitter.com/TLOK0wbnPF