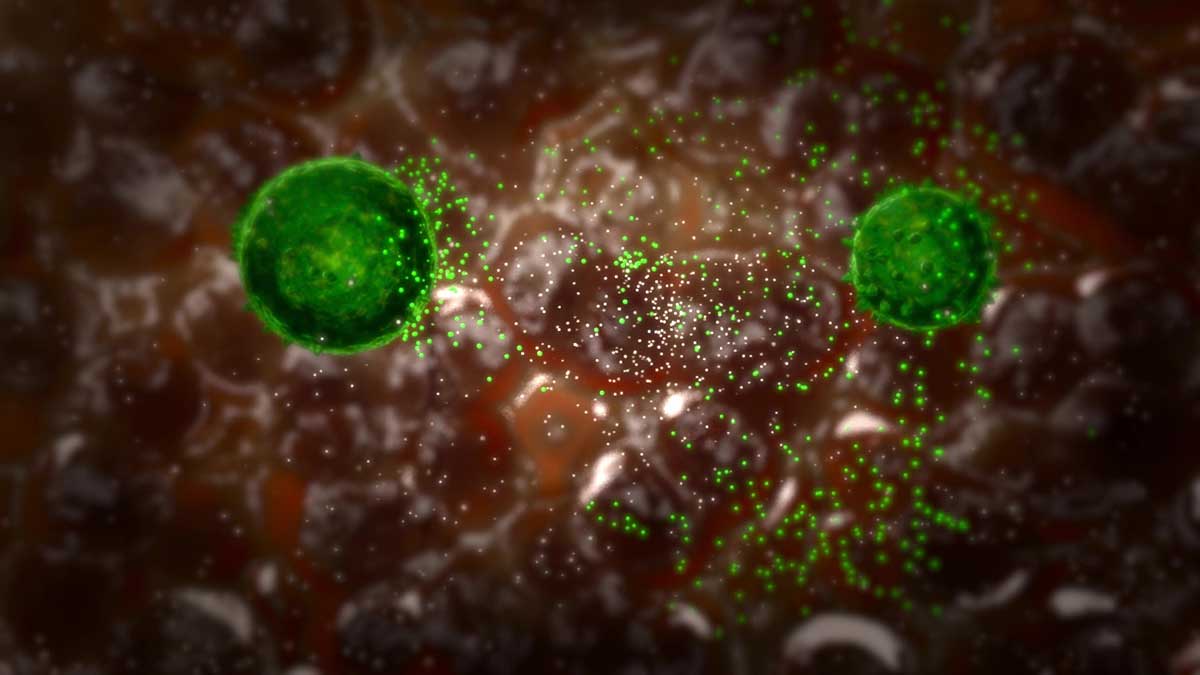 In Mexican territory circulate 24 different variants of COVID-19, including those of concern: Alpha, Gamma and Delta, confirmed the Pan American Health Organization (PAHO).

Sylvain Alighieri, PAHO Incident Manager for COVID-19, explained that more than 15 thousand local sequences have been reported in global databases.

“This made it possible to detect about 24 different variants that are distributed in the 32 states, including the Alpha and Gama variants of concern, in addition to the Delta variant, even for the latter in a smaller proportion.”

In addition, Sylvain Alighieri pointed out that the predominant variants are B.1.1.519 and Gamma, and in the face of this situation, the country will experience a displacement of variants in the coming months, as has occurred internationally.

“The variant that has been most detected, with 31% of the sequences, continues to be variant B.1.1.519, which has been monitored globally, but which has not been classified as a variant of interest or a high variant. worry; However, it is possible that this variant will be replaced in Mexico in the coming weeks by others, such as the Gamma variant, which already reaches 23% of the reported sequences, all this in a process of expected displacement of the dynamics of the virus, displacement of a variant for another variant and that has been seen repeatedly on a global level ”.

In a briefing, Carissa Etienne, Director of PAHO, reported that contagions continue to increase in all entities of the Mexican Republic, and confirmed that young people are currently leading hospitalizations.

“The United States and Mexico have seen an increase in new infections in almost every state.”

Meanwhile, Jarbas Barbosa, deputy director of PAHO, pointed out that “there is data in Mexico of very good quality, the people today, most of those who are in the intensive care unit, are younger people, why? because the elderly are already protected by the vaccine ”.