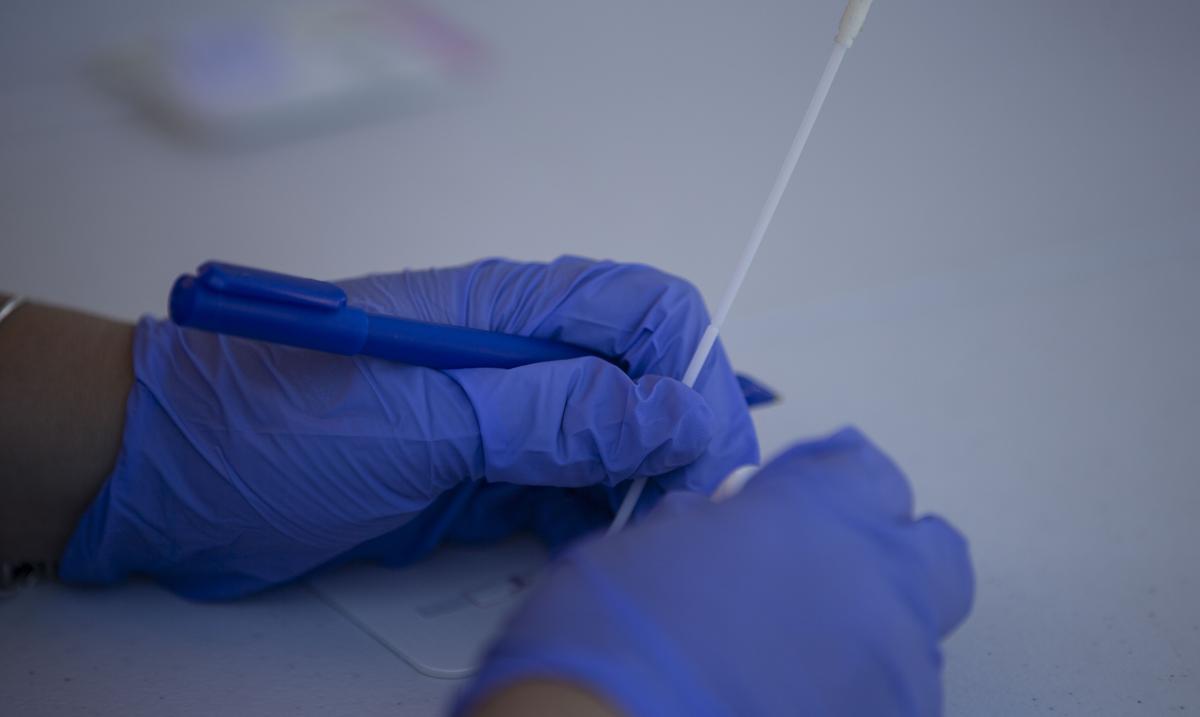 Mexico City – Mexico confirmed the first case of flurone, an infection that is a combination of influenza and COVID-19, in a 28-year-old woman in the northwestern state of Nayarit, state health authorities reported.

“We have the first case of coinfection, COVID and influenza, in a 28-year-old female from here in Tepic”José Francisco Munguía Pérez, Nayarit’s health secretary, said at a press conference.

He also said that as soon as this case was detected, the woman was immediately isolated, who is already receiving medical treatment.

The official reported that, in addition, a case of the omicron variant of COVID-19 was registered, so they are on high alert and sanitary restrictions have been reinforced, for which the suspension of face-to-face classes was announced for the next 12 days , closure of some public spaces, sporting events, masses and religious acts among others.

“We want to avoid a hospital collapse and that deaths begin to appear, they are drastic measures that hurt the economy but this is the way to break the chain of transmission”, He said.

Later, Alejandra Natali Vega Magaña, head of the Laboratory for Diagnosis of Emerging and Remerging Diseases at the University of Guadalajara (UdeG), reported the detection of two more cases of flurone in the western state of Jalisco.

“With the COVID FLU diagnostic kit, whose mission is to simultaneously diagnose SARS-Cov-2 and influenza A and B, a plus created by UdeG and the Genes2Life company, it was possible to detect two cases of the new fluron variant, a co-infection of COVID and Influenza. These two cases are not serious and have been very recent, “he said in a statement.

Despite the interest generated by this situation, which led to the neologism, flurone is not a novelty and had already been registered in other countries, such as the United States, where there were cases of patients with double infection in 2020.

See also  Cause of myocarditis discovered after corona vaccination

In Latin America, Brazil was the first country to detect this co-infection and on January 6, Peru reported that three people were infected in the jungle region of Amazonas, one of whom died.

Mexico is currently experiencing a fourth wave of infections and on Saturday it registered a record of new cases in a single day throughout the pandemic, accounting for 30,671.

Until today, the country accumulates just over 4.1 million infections and registers 300,303 deaths from COVID-19 and is the fifth country with the most deaths from this cause, behind the United States, Brazil, India and Russia, according to the University count Johns Hopkins.