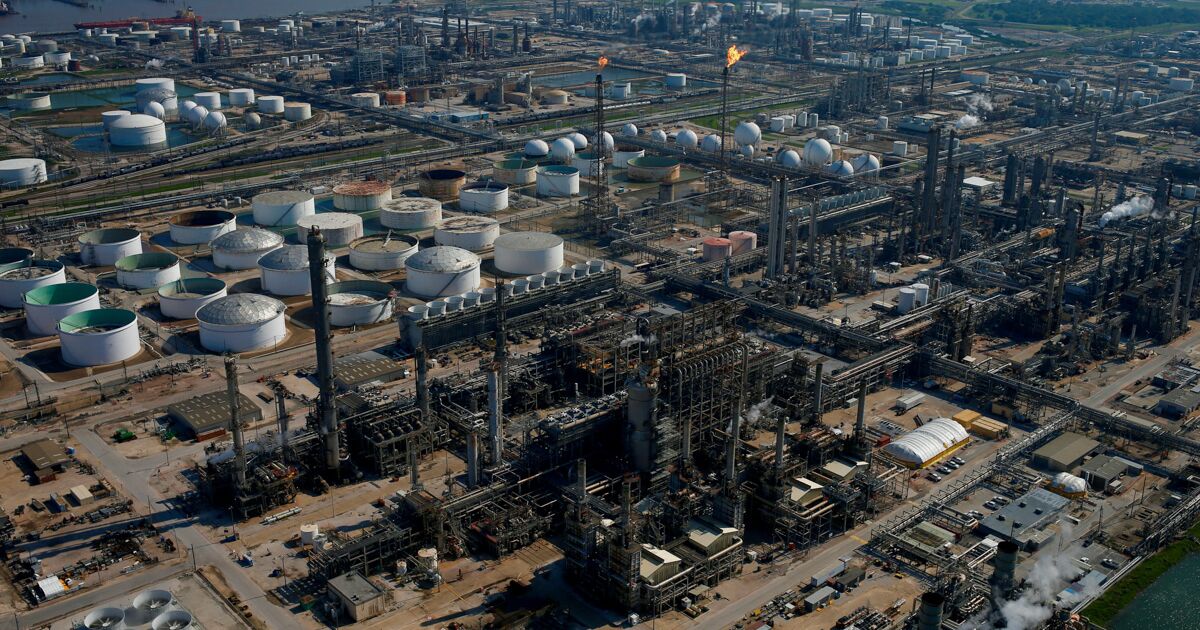 Mexico is not the only one that bets on them

In a February 2020 report –before the coronavirus pandemic–, the consulting firm counted 154 new refining projects, which would come into operation by 2024. The estimate is that the Installed refining capacity worldwide will increase by 2.8% towards 2025.

China has at least nine projects underway to add new refining capacity or build new refineries over the next five years. A bet that seems contrary to one of the promises of the Asian giant, which is based on achieving carbon neutrality in 2060.

As part of these plans, China has also decided to boost its petrochemical production capacity. A strategy to which a large part of the oil companies worldwide, such as the American Shell, are aiming, but that Mexico has decided not to prioritize due to the lack of investment capacity.

The Asian giant’s new plans and a series of moves to expand its capacity made over the past year will lead to China to become the world’s largest refinerabove the United States, which began to register a series of refinery closures, which were already scheduled, but which were advanced by the pandemic and the low demand for fuels derived from it that was experienced during the previous year.

With this change, China will also become the new great exporter of fossil fuelsaccording to estimates by the International Energy Agency (EIA), which will generate a significant change in the market.

Asia will be the continent that will add the most refining capacity in the coming years, supported by a series of projects, such as a new refinery with a capacity of 420,000 barrels per day in Sri Lanka, which aims to start operations in 2024 and aims to become the new complex with more capacity in that region.

The Middle East, an oil region by nature, also continues to expand its refining capacity, with new complexes in Jizan, Saudi Arabia and Al-Zour, Kuwait. The latter will be able to process up to 615,000 barrels of oil per day.

Africa will also continue with an upward trend in refining, its most important project is in Lagos, the largest city in Nigeria, with a capacity of 480,000 barrels per day and is expected to start operations in 2024.

Usually, developing countries and oil producers have woven a strategy aimed at continuing the refining of fuels as the demand for these will continue in their regions, while developed countries -mainly Europe and the United States-, as well as most private oil companies have decided to gradually abandon their refining work, to focus on the production of petrochemicals, fuels with low sulfur levels or open up its range of investments towards renewable energies.