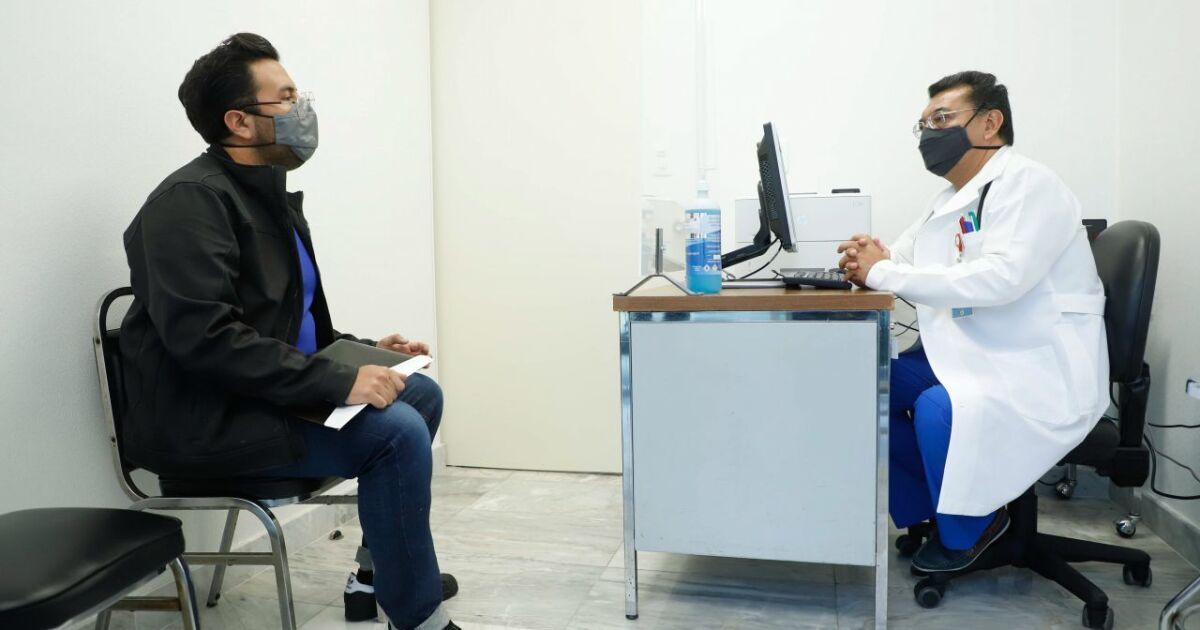 Mexico bets on a unified health system and standardize care

In this he refers to the centralization process that is being carried out in the country with agreements between states and the IMSS-Wellness, already signed in at least 15 entities, so that the federal government resumes the stewardship of the operation and attention of the health services that were lost in the 1980s when this faculty was moved to the local area.

“What are we doing now? to put it on a single line, It is the reverse process: centralizing that part of the medical attention that the states have today (…) We are starting to work so that this care model is the same throughout the country as an indispensable minimum of what a unit has to do, especially at the second level,” he said.

The process that we are doing first goes through one element: the agreement with the state governments, there is no law reform that is forcing them to say ‘you no longer have competition in medical care’, and with the agreements that part is being ceded to the IMSS-Wellness.

Zoé Robledo, head of the IMSS.

Since last year, the process of centralizing services in Nayarit began, to which Tlaxcala and Colima were added, three of the most advanced states in the application of the model.

This program, which is the most important health program of the federal government after the health emergency due to the pandemic, strengthened its budget for this 2022 by going from 13,607.6 million pesos in 2021 to 23,689.9 million pesos this year.

The president of the Social Security Commission in the Chamber of Deputies, Ivonne Cisneros Lujan, considered it a success that the guiding institution to reverse the centralization process that occurred in the country is the IMSS, noting that historically it has greater regulations and territorial presence.

“It is the most strengthened institution, historically it is the most institutional in its processes, its discipline, prestige, despite the financial pounding, so it was necessary to find a way not only legal but operational to do it, and the window today, because it is inside, it is the IMSS-Wellness, because it is the part that legally has the possibility of attending to the open population”, he said.

It is very difficult to make the reversal just by decree, it implies a whole process of reorganization and it will not be possible in the short term to reverse this and return to a vision of rights and stewardship of the Ministry of Health.