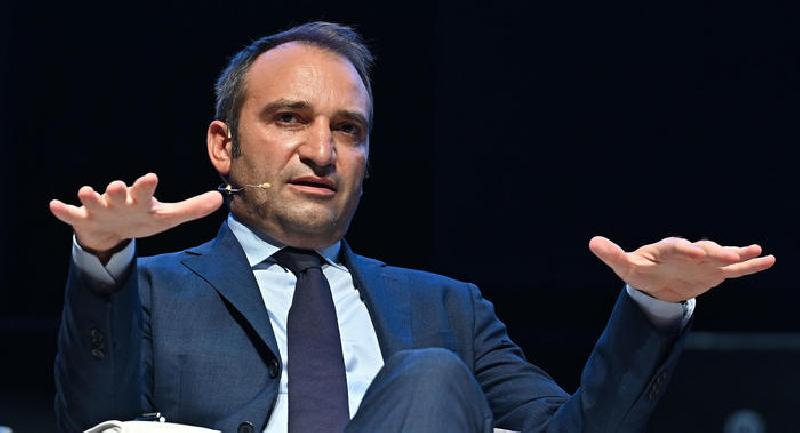 The mayor of Condove Jacopo Suppo will be the operational arm in the former Province. From the battles against Turin-Lyon to the tricolor band. To the Turin councilor of the Pd Greco Budget and Education. Moderates and the Left also join the “junta”

Comes from Valsusa the deputy mayor of the Metropolitan City from Torino and it is a No Tav. It is about Jacopo Suppo, 39 years old, first citizen of Condove since 2019: the choice of Stefano Lo Russo that to manage the former Province he decided to rely on six delegated councilors (three men and three women) in a sort of council in which the Moderates and the Left also find space.

The new structure of the Metropolitan City was communicated today by Lo Russo to the eleven councilors of City of City, the list of the center-left which constitutes its majority, on the eve of the inaugural Council scheduled for tomorrow. At his side, as has become tradition, the regional councilor Daniele Valle who also supported him in this phase after being the political leader of the electoral campaign. The choice of Suppo – which will have Public Works, Infrastructures, Mountain Development and Participate as proxies – comes after almost a month of reflection and discussions in which the “mayor of mayors” wanted to meet one by one the councilors elected in the polls on 19 December last. A decision dictated by the desire to give voice to a valley that will inevitably have to move towards normalization after twenty years of guerrilla warfare on the high-speed tracks. Suppo has always been a protester of the super train, while representing that wing of dialoguing administrators headed by another dem, the president of the Montana Union Pacific Bankers, director of the candidacy of the mayor of Condove. Electrocuted on the road to Lyon or “renegade” like the Christians converted at the court of Constantinople, Suppo is among those mayors who a year ago brought the Montana Valsusina Union back into the Observatory, first along the road that he would then have crossed also Turin in the aftermath of the election of Lo Russo.

With the election of Suppo a new phase opens also in relations with Valsusa: a phase in which we become aware that the Tav is now an irreversible work, from which there is no turning back, and in which the mayors are called to manage, together with local and national institutions, the accompanying works, that is, the compensation made available by the central government. A dialogue also witnessed by the meeting of last December 20 between the mayors of Valsusa and the extraordinary commissioner Calogero Mauceri.

He does not get the seat of deputy mayor but heavy delegations Caterina Greco, expression of the Sala Rossa and of the “Fassinian” current of Raffaele Gallo who will deal with Budget and Education. Overexposure for the Canavese which will be represented by the mayors of Castellamonte Pasquale Mazza (Territorial Planning and Transport) and Strambino, Sonia Cambursano (Productive activities and tourism). With them also the mayor of Vinovo, the moderate Gianfranco Guerrini (Environment) and the municipal councilor of Nichelino Valentina Cera (Youth policies and social policies) Finally, a woman will lead the group in the Council: Rossana Schillaci, candidate for mayor of Venaria Reale of which she is a municipal councilor, who receives the baton from Roberto Montà, also an expression of the West Zone of Turin.